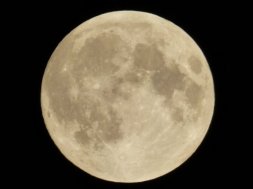 The seen-world is taken for granted

in much the same way as our consciousness itself,

which seems to us omniscient, omnipresent

and, to all intents and purposes, omnipotent.

We may doubt our memory, thought and feeling,

but our consciousness can never be so called in to question.

Strangely enough, neither could our consciousness

ever be credited with causal powers.

The polar nature of the seen-world,

to take but a single example,

should never be laid at the door of our consciousness.

Polarity is, on the contrary, inherent in

the things of the seen-world

and the possibility that the one

may be the product of the other

should not trouble… our consciousness!