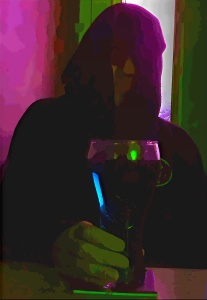 We thought we would get there early,

to soak up the atmosphere,

and await the fall of night…

But the place was strangely deserted.

Which got us to thinking…

Maybe something was up?

I mean, really up?

But it wasn’t until we bumped into

an ‘old friend’ that we got the full story…

Where is Mister Fox? The night howls in triumph… pale eyes watch from the shadows… It is the night of the Hunter’s Moon and the dancing ground should be alive with flame as the Foxes dance in the dark. But the dancing ground is deserted. They are gone. No earthly light pierces the gloom, only the sickly glow of a veiled moon.

Don and Wen stare in disbelief. Whispers in the shadows, a faceless voice, a tale of ambush and betrayal… of Foxes driven from their home and scattered, condemned to wander far from their ancestral lands. Charles James Fox wounded… none has seen him since that fateful night. Will the Hunter’s Moon pass in darkness? Have the Demon Dogs succeeded in their mission to bring eternal winter to the land? Or will their celebrations be short-lived?

For none may mar the Dancing Ground
Nor add their darkness to the night,
Nor stand against the Silver Fox,
The wielder of the Staff of Light…

Available via Amazon UK and Amazon.com 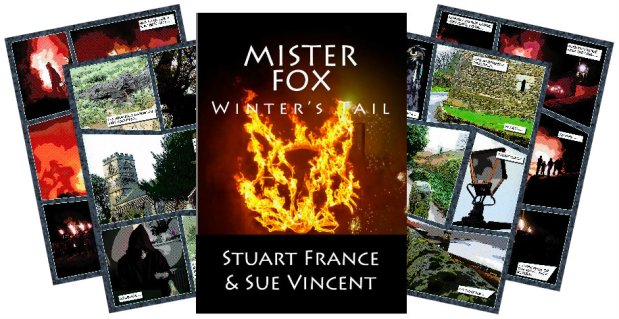 6 thoughts on “Hunting the Moon…”