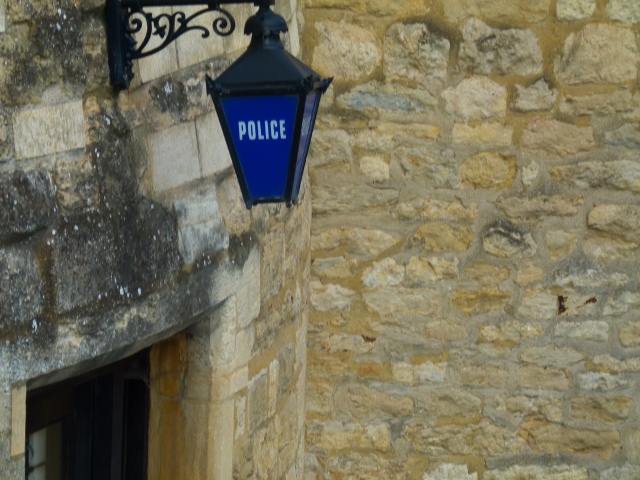 …”Providing for your future is no throwaway gag,” said Bill’s mate, slipping his arm through mine.

I can still feel the soft twill of his well pressed jacket warming my bare flesh.

“It’s a serious affair,” Bill did likewise and we started to pace the white-tiled floor of my room in step.

“It calls for strength, dedication and colossal amounts of will power,” continued Bill’s mate.

“… To set your seal…?” I offered but Bill’s mate just carried on talking over me as if he had not heard.

“… You can’t afford to smile when you’re propagating the species but on the other hand you wouldn’t want to be completely without reverence for your ancestors.”

“You may already be intimate with some of them,” said Bill.

“Their visages, strung out on the blackness of aeons, like skulls threaded on a necklace, are wont to confront you with all kinds of unsavoury considerations so it’s advisable to know just what you’re about,” advised Bill.

We were heading towards the door of my room…

“The true nature of death for example,” added Bill.

“The way things are set up,” went on Bill’s mate, “death smiles out of the other side of every instant and nobody notices,” continued Bill’s mate.

“Your ancestors laugh about it in the space between each new creation,” continued Bill.

“The sound of all their voices together is as disturbing as the tangle of a single thread of web as it tickles an eyelash…” finished Bill’s mate.

“They’re merely trying to explain how the cloud of unknowing which hangs over the universe came to be called today…” Bill withdrew his arm, and smiled.

“Every night the dawn cracks open a new fear and gives it wings until sunset. When it finally settles to roost it lays ridiculous monsters. They’re snug in the tiny, oval rooms which hug them with white light and suffocate them with blurry noise. They dream of bull roars and cat whispers and can turn noble gestures into needle-points and pin-pricks,” mused Bill’s mate.