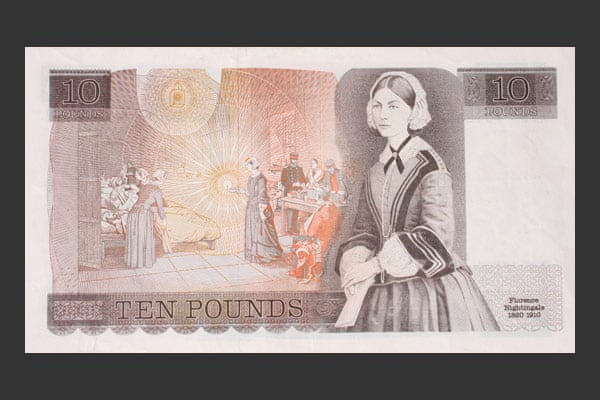 The Lady with the Lamp

… After first studying medicine with the Sisters of Charity,

both in London and Edinburgh and then became

superintendant of a hospital in Harvey street, London.

in the hospital at Scutari during the Crimean War she volunteered for service there.

of one who knows what is right against the inertia

and blind prejudice of bureaucracy.

Florence did in fact succumb to the fever

she had volunteered to fight.

She lay on the point of death for over a week yet survived.

There was meaning in her survival.

She established the principles and practices of modern nursing in England.

Of the three temporary hospitals which bear our heroine’s name,

one has nineteen patients, one stands empty and one has yet to be fully constructed.

in an attempt to rival similar achievements in China.

However, if they are still standing when the fast-tracked synthetic vaccine becomes

What would ‘Our Aunt Flo’ make of it all I wonder?

I cannot help thinking of a phrase which includes the words ‘grave’ and ‘turning’.

There are free, natural antidotes to corona or any other virus:

they are known as exercise, fresh air and sunshine, in abundance!

6 thoughts on “…A Month of Sundays: Survive.”