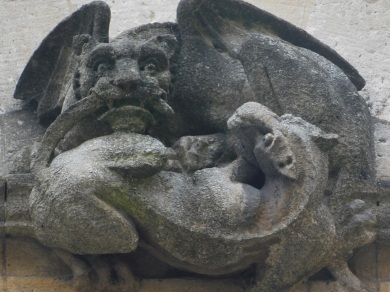 To round off our brief but succinct survey of the Alchemists,

we shall give some examples from the works

of those savants that we have so far considered.

“…For us, gothic art (fr: art gotique) is only a spelling distortion of the word argotique (slang), whose assonance is perfect in accordance with the phonetic law that governs in all languages and without taking into account spelling, the traditional cabal.

The cathedral is a work of Gothic Art or argot, that is, slang.

However, dictionaries define argot as ‘a language particular to all individuals who have an interest in communicating their thoughts to each other without being understood by those around them’ in other words, a spoken cabala.

The argoters, those who use this language, are hermetic descendants of the argonauts, who climbed aboard the Argo, spoke the argot language, which is our green language (fr: langue verte) – and sailed towards the rich shores of Colchis to conquer the famous Golden Fleece.

They still say today of a very intelligent, but also a very cunning man; he knows everything, he understands the argot, both the vagrant of the Court of Miracles – the poet Villon at their head – and the Freemasons of the Middle Ages, ‘members of the Lodge of God’ who built the argotique masterpieces that we admire today. They themselves, these builders, knew the road to the Garden of the Hesperides…”

The Mystery of the Cathedrals

They knew also, presumably, these savants, the way from the Tower of Babel! 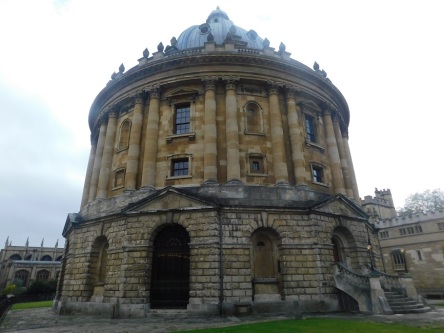