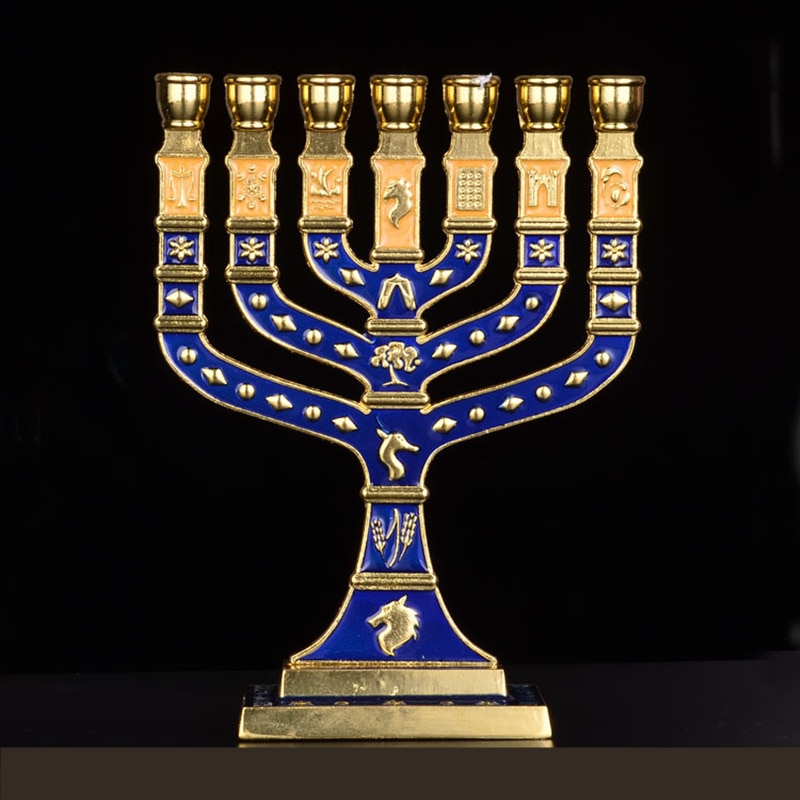 … The Book of Revelation can be described

as a book of arcane symbolism.

accepted into the recommended canon when so many

other far less controversial texts are regarded as apocryphal –

this word which now has connotations of spuriousness or falsity

is derived from the Greek word for ‘hidden’ –

Apocryphal works, then, can be regarded

as those books which possess hidden wisdom.

It will be useful to consider the opening few paragraphs

of Revelation and compare them to Daniel’s vision of Michael

which we looked at in earlier posts…

“It was on the island of Patmos.

I was meditating on the seventh day

when I heard behind me a voice as of many waters,

“I am the beginning and end, first and the last.”

I turned to see who it was that spoke,

and I saw a figure resembling the Son of Man.

He was standing in the middle of seven golden candlesticks.

His beard and his hair were like white wool.

His eyes were flames of fire.

His countenance was bright, as the sun when it shines at its height.

He was clothed in a long white robe.

About his breast went a golden girdle.

In his right hand, he held seven stars.

His words rang out of his mouth clearly

with the poignancy of a double-edged sword:

“I am he that lives and was dead.

I possess the keys to death and hell.

I shall live forevermore.”

I fell down at his feet and they were like fine-brass forged in a furnace.

He laid his hands upon me, “You must write down all you see in a book,

and send it to the Seven Churches of Asia.

Let all the churches know that I am he who searches

the reins of the heart and gives to everyone, according to their works.

Tell them to remember from whence they have fallen,

and remove their candlestick from its place,

thus speaks the ‘Amen’: ‘I know your works, I know that you have a name,

It might be difficult for St Michael to be described as the,

‘one who is living but was dead’, but

he could certainly lay claim to being regarded as

‘the first and the last’ and also as possessing,

‘the keys to death and hell’…

In the Book of Daniel, we may recall,

St Michael was described as a Great Prince,

as a Chief Prince, and as Daniel’s Prince.