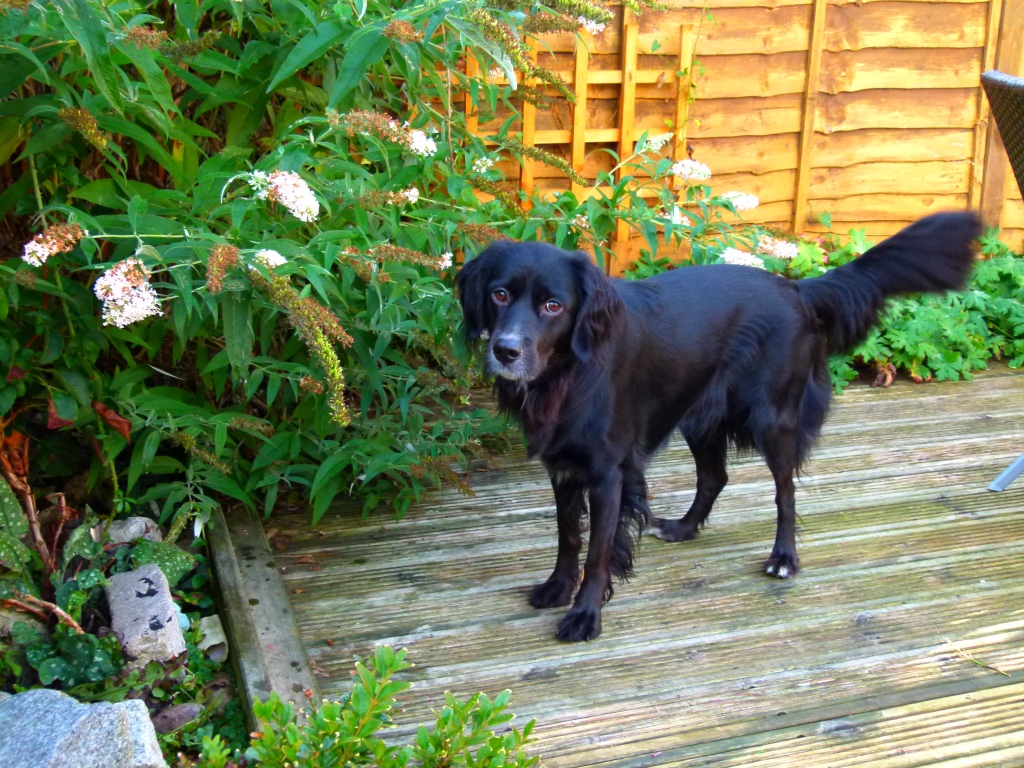 Move over, shorty… don’t think you can hog the keyboard this time…

Just because this will be the Thousandth Post on the blog…. she needn’t go getting any ideas….

I’ve got to watch her, you know… did she think she could sneak that one up on me?… As if…

Normally she forgets about milestones… too busy tapping away to even notice, when what she should be doing is going for long walks with me… or playing ball… something really useful, you know? But I’m making sure she doesn’t let this one slip by…

Well, somebody has to look out for her, you know, and as a dog, that’s my job. It’s not as if she’s fit to be left to her own devices… without me, she’d probably never move. Glued to that silly chair of hers… her fingers would be the only bit left that wriggle… That’s where I come in… she sort of has to move. If she doesn’t, I can always get on her knee, or stand on the keyboard thingy…otherwise she’d grow spiders and cobwebs. 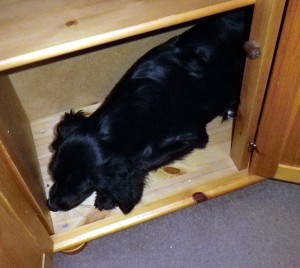 Mind, I like spiders… they’re great fun to chase till they stop moving and curl up. Not so much then. I’ve got good at not squishing ‘em now though, so we can play for ages… till they run under the furniture where I can’t get ‘em.

That’s a lot of words! She could have written a book … like me! Well… to be fair, probably a shelf full! Yeah… I know they’re working on that… and there’ll be another shortly (and I’m in it too!) …but you get the idea…

Anyway… I’m getting as distracted as a cat with fleas… 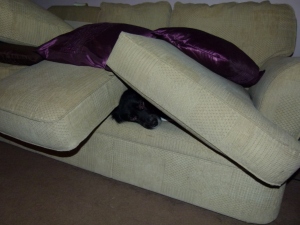 What I thought should happen for this post was that she ought to say a proper thank you to everyone who has followed her and who reads the blog. It’s made a huge difference to her, you know! You wouldn’t believe how much it has changed her being able to write every day… and I’m not talking about her getting broader in the beam from sitting so much… but shhh!

And then there’s all the friends we’ve made… people we’ve has met just through writing here… I’ve met some of you too, you know… Mind, I’m still waiting to meet Jumble and Wolfie and the G’s…

So, just in case she forgets…. THANK YOU! 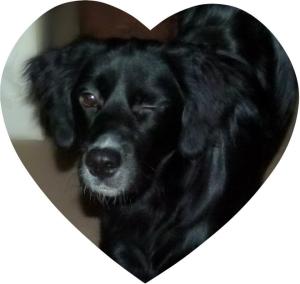 *Note from the other vertically challenged one: What Ani said… pretty much spot on…. Thank you.

Though I am not getting broad in the beam… am I? 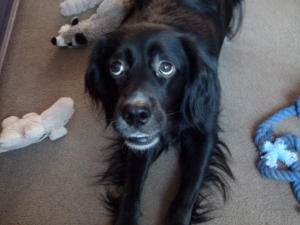 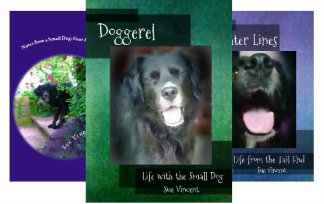 Ani, the inimitable Small Dog, told of the trials of training her two-legs in ‘Notes from a Small Dog: Four Legs on Two‘. Their poetic adventures continued in ‘Laughter Lines: Life from the Tail End’. 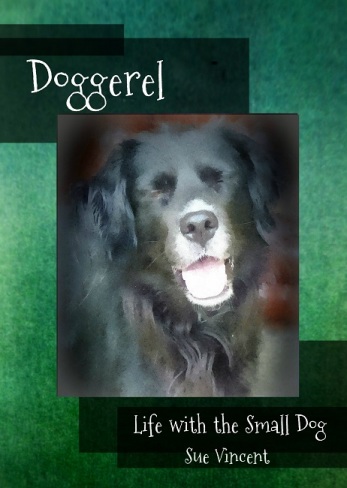 Doggerel: Life with the Small Dog

Available now in paperback and for Kindle

In her latest collection of poems, their daily life together takes centre stage. From the perfidy of humans who insist on bathing dogs, to the unpunctuality of writers at mealtimes, the relationship between two legs and four is explored in verse.

The Small Dog reveals her continuing fascination with chicken, tennis balls and the compulsion to re-write Shakespeare, while exposing her two legs’ misdemeanours to the world.

9 thoughts on “A special note from a small dog…”