Skip to content
October 20, 2021October 9, 2021 Stuart France
Dear Wen, Ah, I have it… It was dusk. I even have some photographs, taken during our brief sojourn, of the moon. Perhaps then, it is a sort of ‘Moon Madness’ from the lunatic fringe of the moor, as it were… Don’t answer that, it may be rhetorical anyway… 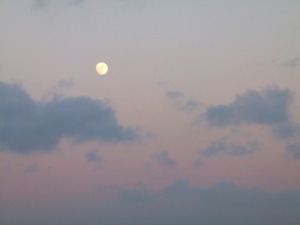 The Gods as Everyman is precisely my point, as recognised by the ticketing policy of the early Theatres. The Middleton Crosses? They really didn’t want us to get in there did they. Worth it when we finally did though, and nice to have someone else along with us, without whom, even that third time we wouldn’t have got in. Yes, it could well be a ‘pointy hat’ which would be yet another correspondence with The Grim One… Well strictly speaking ‘fed’ would be metaphorical as in the contention that, ‘people are transformed into sheeple by the propaganda fed to them by the main stream press and media’ or some such… No such problems with our crosses. If you have to think about and question something it isn’t propaganda, no sir! A pity you have had no time for the film, although I feared that might be the case. There appear to be a number of Dashwood-like Golden Balls on the roofs of many of the buildings of the Josefplatz, and something is missing from over the doorway of ‘Harry’s Gaff’… Weirdly, the ‘timeline’ in the film is authentic, by which I mean that it was shot in 1948 and the events in the film purportedly take place in that same year. I shall bring a copy along with me, when we head north, or as Jaw-Dark would have it to ‘The North!’ Good book, that… Glad about the manuscript, I seem to have misplaced mine, although I am still hopeful that it will turn up. I have no aversion to Gosforth and Aspatria, especially as their gems are in the Kirk-Yard. It would be good to pay our respects… 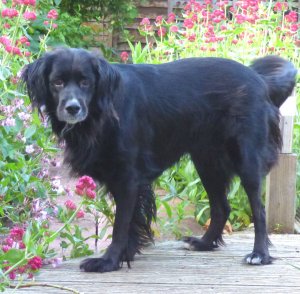 You can explain to the Grey Snouted Guzzly One that growling at horses is best left to Show-Jumpers. Love, Don x 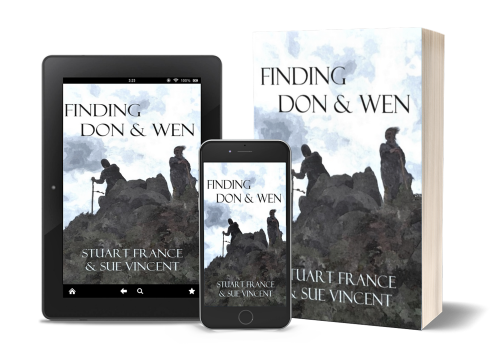