Skip to content
October 29, 2021October 9, 2021 Stuart France
Dear Wen, All that you say about necessary evil is undoubtedly true. In the film, there was never any chance of a reconciliation between Holly and Harry. Although as viewers we are led to hope and believe that there can be. They had lost that opportunity nine years earlier when the ‘war broke out’. Neither can Holly and Anna ‘get it together’. The film presents us with an ‘End Game’ in which those options have been ruled out by what went on before. And leaves us as its inevitable conclusion, ‘Post-war European man’ in search of his soul… And so, seventy-five years later we are justified in asking, well, how did he get on? Not very well. Instead of integrating the Shadow into the Personality and so regaining his Soul. ‘He’ has merely promoted the Shadow to the position of Super-Ego. Harry no longer skulks around the sewers of the capital cities of Europe, oh no, instead he now fronts the news briefings and insists we obey his every whim, however ridiculous, all for the good of our soul, old boy, all for the good of our soul… 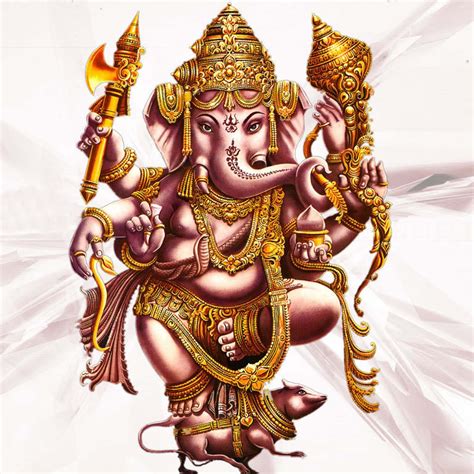 My mind travels back to our mutual friend at my flat on encountering Ganesh. She was most insistent, was she not, in drawing our attention to Ganesh’s little friend the rat, whom it transpires symbolises hidden treasure, or more specifically, the hidden treasures of the soul… In the Hindu religion, Ganesh is regarded as a Lord of Wisdom. The rat here acts in the same way as the imagination in the western mysteries… Maybe it is always the province of the ‘creative genius’ to live and have their being in such unpromising circumstances… As for the Catastrophic Canine, 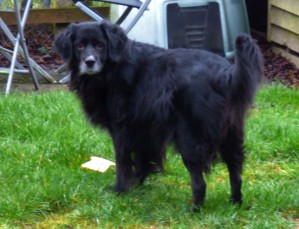 he still appears to be predominantly supine, And little, if anything, seems to rouse him. Perhaps, he is awaiting your return… You have, as always, all my love, Don x