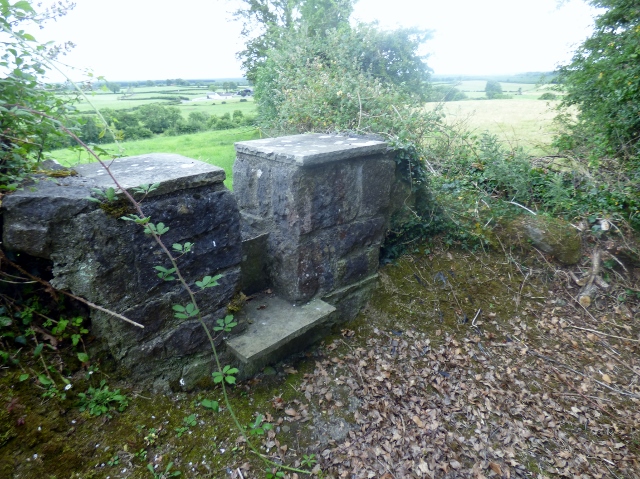 ‘Meadow of the Bright Lake’

“The Leanan Sidhe sucks the life-force

out of artists who in return for an early death

achieve immortality in their life’s work.”

“We may think of Sid and Nancy,

and possibly, even, Jim and Pamela?

Was this wild charge into the unreality

of reality prompted merely by the idea

in the cup-holes of the stone? 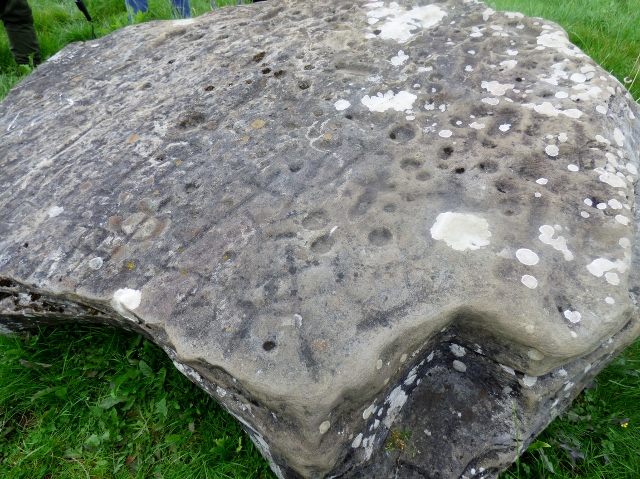 Shortly after but before we leave the field-of-the-stone,

one of our number stumbles across a frog,

hopping for the hedgerow…

“Amphibian – it can live both on land

and in the water?”

Nobody insists that the frog 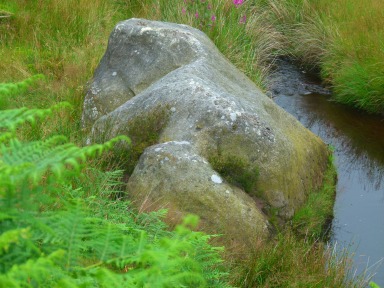 If Great Britain is the foetus for the first time

freshly formed fingers and toes, then this country

is the heart, sequestered in its rib-cage of hills.

We are now cresting those hills and heading down

into the canopy of lush, broadly flounced leaves and

the pineapple-like trunks of clump after clump of

Montezuma trees, a paradise of parrots flying in flocks

and lone cockatoos but we are still only receiving hints

and veiled intimations of what is to come.

Jed is playing his church music and trying

to communicate some of its significance.

“The high notes are the spirit. The low notes the abyss.

singing, ‘I can’t live through each slow century of your

moving.’... exactly the same sentiment. They only sing

this at certain times of the year!”

Jed can see I am struggling to get there… 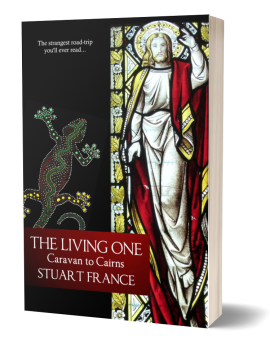 Two young men, a road trip across the Australian Outback, strange encounters in isolated settlements… and a book that will change one of them forever.

From the harsh heat of the dusty road to the cool of the Temple, two stories… one immediate, one timeless… intertwine to illuminate each other.

Many scholars believe that the Gospel of Thomas preserves a glimpse into the oral tradition of the Essenes. The book is a collection of sayings, parables, and dialogues attributed to Jesus. In this unique interpretation author and essayist, Stuart France brings the oral tradition to life, retelling the Gospel in his own words, in the way it may have been told around the hearth-fires of our fore-fathers.

Accompanied by in-depth comments which draw upon the Mystery School Tradition, The Living One provides a new window on an age-old story.

and for Kindle Amazon UK & Amazon.com

1 thought on “The Leanan Sidhe…”