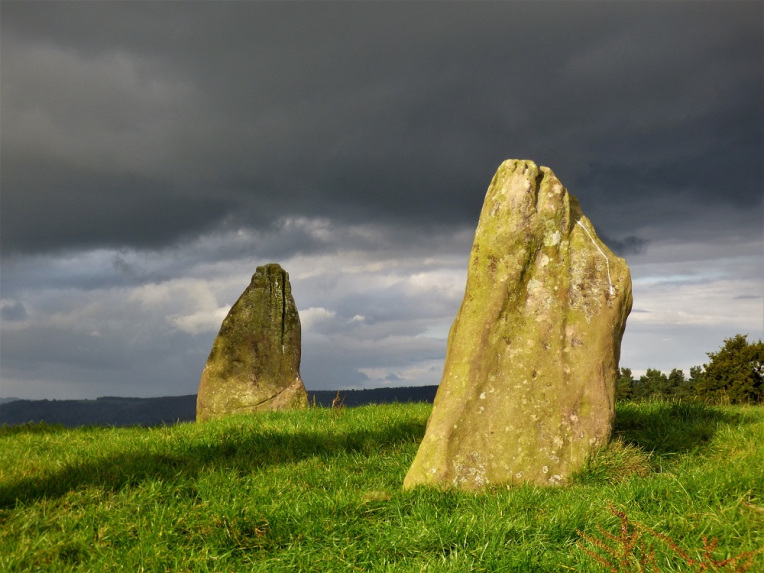 “It would appear so.”

“Marion or Mary is always the sea, even in Christian tradition Mary is the sea, she might be ‘the sea’ as the subconscious, or indeed for most people ‘the sea’ as unconscious but what does the ‘Star of the Sea’ ultimately bring forth? And what do we still call the soldiers of the sea?”

“‘Navy’ comes from ‘navigation’ which on the sea is via the stars, or at least it was originally. The stars, then, would probably be Robin’s Merry Men…”

“Quite, we call the soldiers of the sea, Marines.”

“And it was all going so well… I would, though, like to see this place under a night sky.”

“It would have to be… Could we risk the over-friendly sheep?”

“Would they be in the fields in winter?”

“Little John is the Sun.”

2 thoughts on “What the stones said…”