We called at Marlborough on our way to Glastonbury; an ancient town full of history where buildings of all periods cluster around a wide high street. The effect is sadly spoiled by the sheer volume of cars parked in every conceivable spot yet the buildings themselves are a delightful mix of styles from the 17th century onwards. I have written of Marlborough before, of course, when we called there to visit Merlin’s Mound, the huge conical hill dating back to prehistory that is effectively hidden within the grounds of the college… and where, it is said, Merlin now sleeps.
The layers of history unfold here, from the royal associations of kings to the many small domestic artefacts that have been found. Some, like the Marlborough Bucket, have left puzzles to consider; Iron Age, sheet bronze is decorated with human heads and other creatures… all obviously significant as the bucket once contained a human burial.

There were heads, too, in the church we had stopped to visit; carved stone heads that probably came from the Norman church before it was remodelled. They and a Roman altar to Fortuna are built into the walls at the western end of the church, where the restored Norman arched doorway still hints at former glories. Inside the building is simple and Puritanical in design with just a few stained-glass windows. Not that we were disappointed as there were some very good windows as far as we were concerned.

There was also the small matter of coffee to locate; we had, after all, left early and we still had a long drive ahead. The church at the other end of the high street is now kept alive by selling local crafts and housing a tea shop and thither we repaired in search of toasted teacakes, feeding the outer whilst the inner drank in the craftsmanship and symbolism of jewelled windows and carved wood. It is not a bad combination.

Six miles later we stopped the car again for what has become almost a ritual on these visits to Glastonbury. The great, man-made mound of Silbury Hill stands beside the road and here we stop a moment to salute the vision of our ancestors and pay our respects to those seekers of Light so long ago. We do not and cannot know precisely what our ancestors thought, worshipped, or revered five thousand years ago when they built this mound of earth, as big as some of the Giza pyramids, but that it was sacred there can be no doubt. The whole landscape of Avebury and the surrounding countryside is strewn with remains of monumental works that, in terms of effort and coordination, have their nearest equivalent in the great medieval cathedrals. 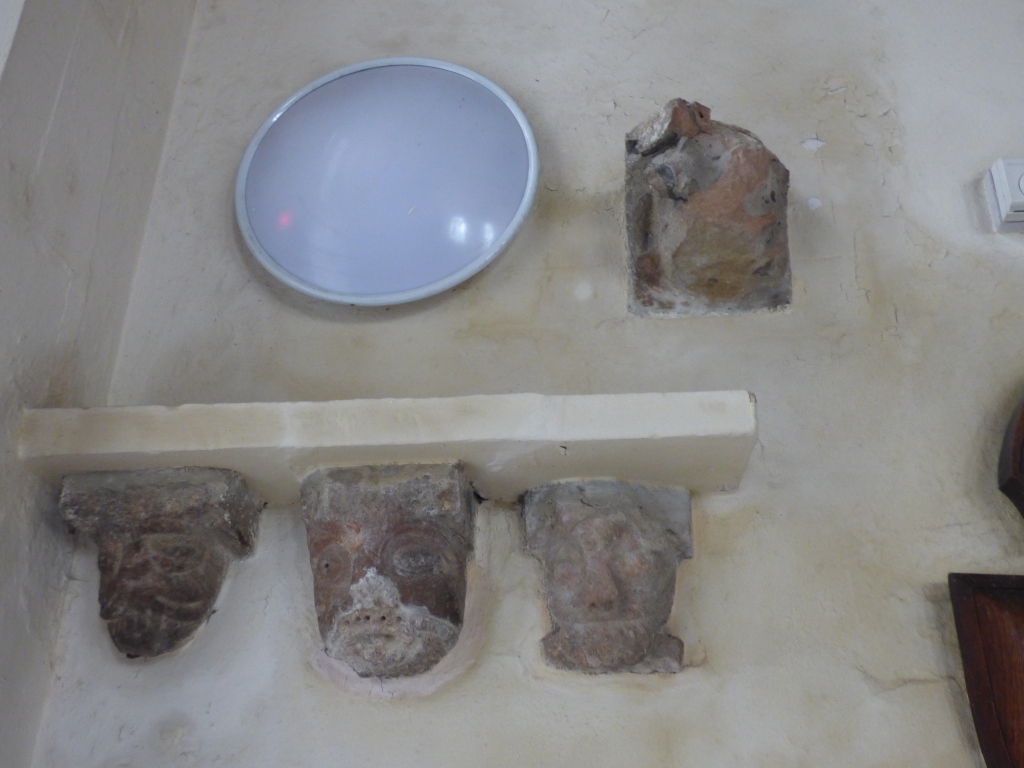 We can perhaps know in other ways though. We can think of the old legends and the clues they may hold… ‘King Sil’ who was said to be buried here on his golden horse may be an echo of sun worship perhaps… and the body of a goddess lies carved in the shapely curves of the land itself. Or we can learn to look out at our world in wonder and see through the eyes of the old ones the earth alive and vibrant, a living body… an echoing divinity in the grass beneath our feet and the great arc of the sky above. Sitting in the shelter of the mound, in a place where the waters once mirrored the sacred hill and the sky into the numinous underworld of the lake, it is not hard to do.