The weekend, being a Bank Holiday was a ‘long’ weekend…and began a little early, with a run northwards on Thursday afternoon. I met my friend by turning into his street while he was crossing the road. Perfect timing. From there it seemed only logical to dump my bag and the car and head out on an unsuccessful quest for dinner before meeting up with a mutual friend I hadn’t seen in ages. The city is built as, I am informed, all the best ones are, on seven hills… and we seemed to be walking up them from the start. Which pretty much set the tone for the weekend.

The evening was a lovely one of non-stop conversation and a fair amount of laughter, seated around a tree outside a pub as the night drew in. We wandered back… I assume downhill, though that left much less of an impression than uphill… and had a relatively early night before setting out for North Yorkshire on Friday morning. 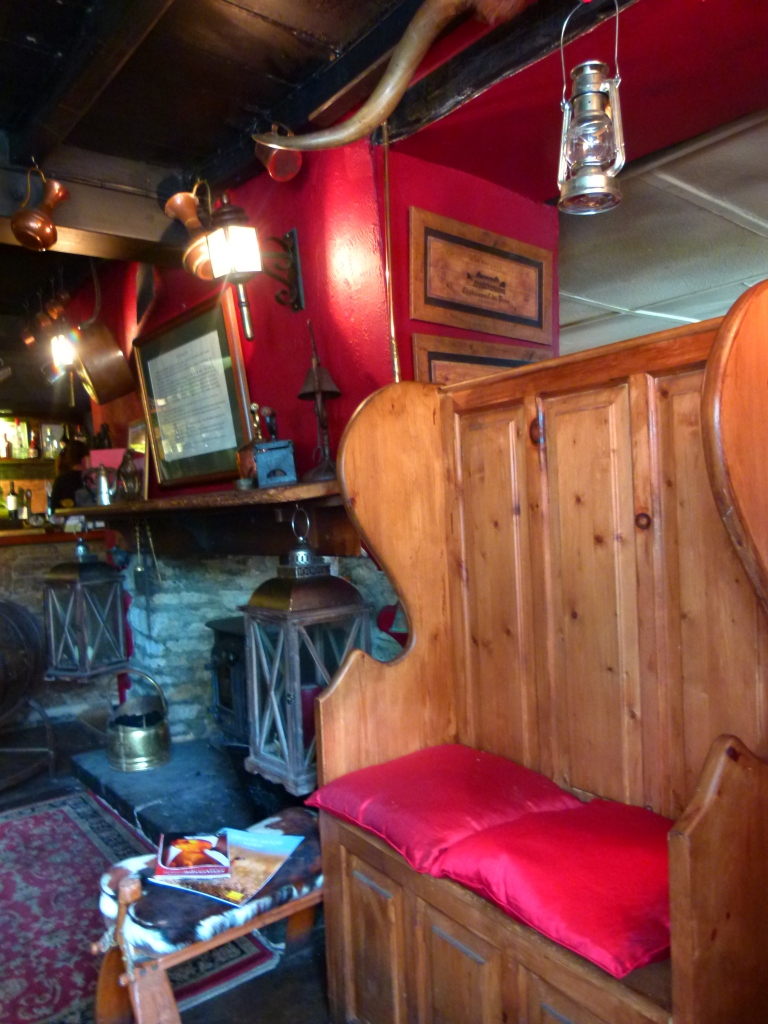 We had an itinerary of sorts… this being a research trip for the books. Two hills, a church, a Roman road and Thornborough henge. I say ‘of sorts’ because on previous expeditions we have noticed a slight tendency towards getting sidetracked. So nothing was precisely planned. All we needed was a starting point. The rest would follow.

On previous trips we have allowed ourselves to be guided by everything from the birds to hunches, clues discovered as we go and odd coincidences… and we have had some fabulous results just ‘following the feeling’. This time was going to prove no exception as we listened to what the days brought us and to the unlikely advice of a llama. Ok, that’s a long story… but not for today.

The plan was to drive up Sutton Bank, through Helmsley to Pickering where our church awaited. Then probably look for the first of the hills we needed. As the countryside took on the colours of home for me, and the hills reached towards a sky that bent down to meet them, my heart was singing.

Well, we made it to Sutton Bank, the steepest of hills, before getting distracted by the need for lunch. A sign pointed left for The Hare Inn. Following the tiny lane, we found ourselves in the most delightful spot… and time wandered off to do its own thing, despairing already of keeping us in check.

The superb croque monsieur was compensation enough for our unsuccessful foraging the previous evening and it was all too tempting to linger on the little terrace watching the swallows play. Eventually, however, we headed off.. the ‘wrong’ way, of course,  because we had seen a small picture of a local church. It was a tiny place, with some beautiful old carvings. We didn’t linger too long, though, as it was getting on a little after all.

Continuing on what any sensible person would call the wrong road we stumbled accidentally across Rievaulx Abbey. The beautiful ruined glory of the Cistercian abbey demanded at the very least that we stop and get out of the car. Begun around 1135AD in the lovely wooded valley it is but a ghost of its former self. But beautiful even so.

These minor distractions meant that Helmsley was eventually only admired in passing as we headed for the pub where we were staying. The weather was glorious and the pub had a beautiful garden….

So it was rather later than planned by the time we finally reached Pickering. The hill was definitely not going to happen on Friday, but perhaps we might manage to see the church….

We parked the car and headed down the narrow alley towards the tower, pausing to admire the carvings in the walls on the way. We didn’t even get inside the church before we were examining stonework and grotesques. And even though by now we have some idea of what to expect in these medieval painted churches our jaws dropped in astonishment when we approached the partly open door.

Two beaming, awestruck faces mirrored delight as we walked into the most incredible place, walls ablaze with colour. Stained glass, gloriously superfluous, waited patiently for our attention as we read the stories painted in fabulous detail on the walls of the nave, almost as crisp as they were over 500 years ago. There is a cleanliness in the lines of the artwork that has an oriental feel, yet the characters, playing out biblical stories and saintly martyrdoms, are an education in medieval life. We were there a while…

We felt the need for a period of recovery from the glory and sat for a time on a bench at the top of the High Street. Periods jostle architecturally for space in this busy little market town that has been there for so long. A short walk, guided by ravens, took us to the ruined Norman Castle from where we noticed what appeared to be a hillfort in the distance. Of course, we had to try and find it on the ground… Subsequent research shows it to date back only to the 13th century… so it is younger than the castle itself… but it was an interesting ‘find’. 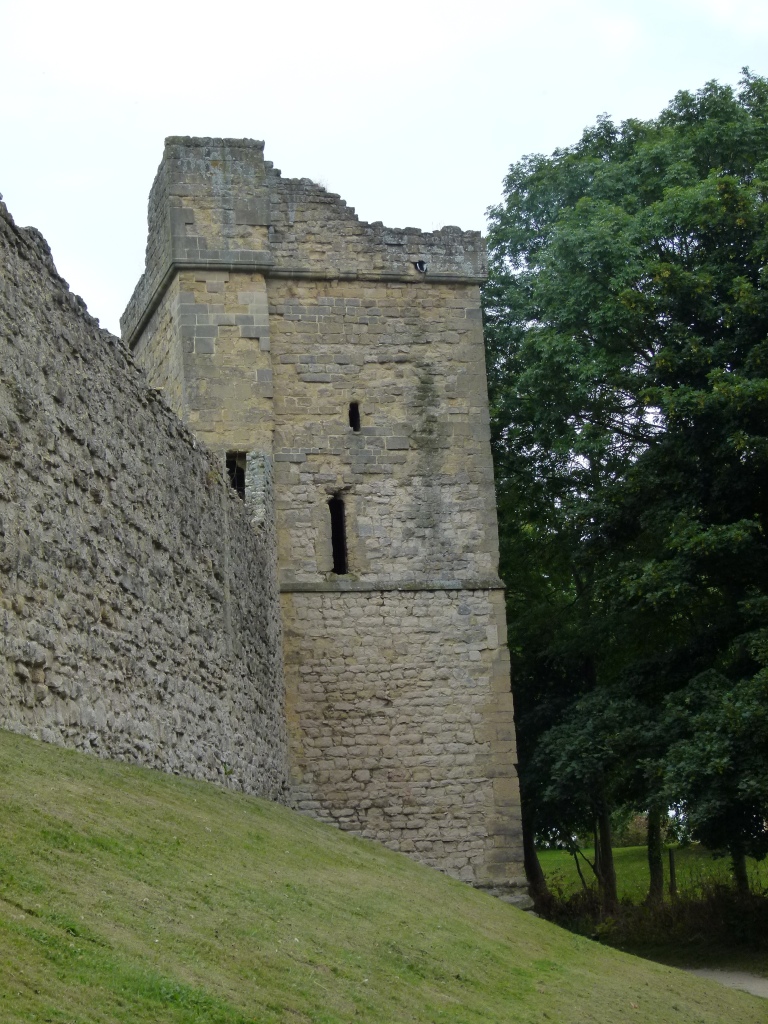 Later, wandering around the village where we were staying, after another scratch ‘dinner’ of fruit and chocolate, we found the place had its very own hillfort… the remains of a medieval castle… and we watched a distant storm across the valley in the fading dusk from the plateau. Sidetracked or not, it had been a wonderful day. 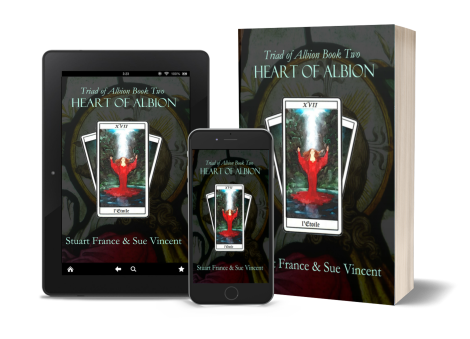 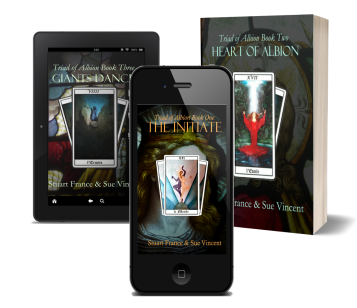 3 thoughts on “Of Hills, history and The Hare”