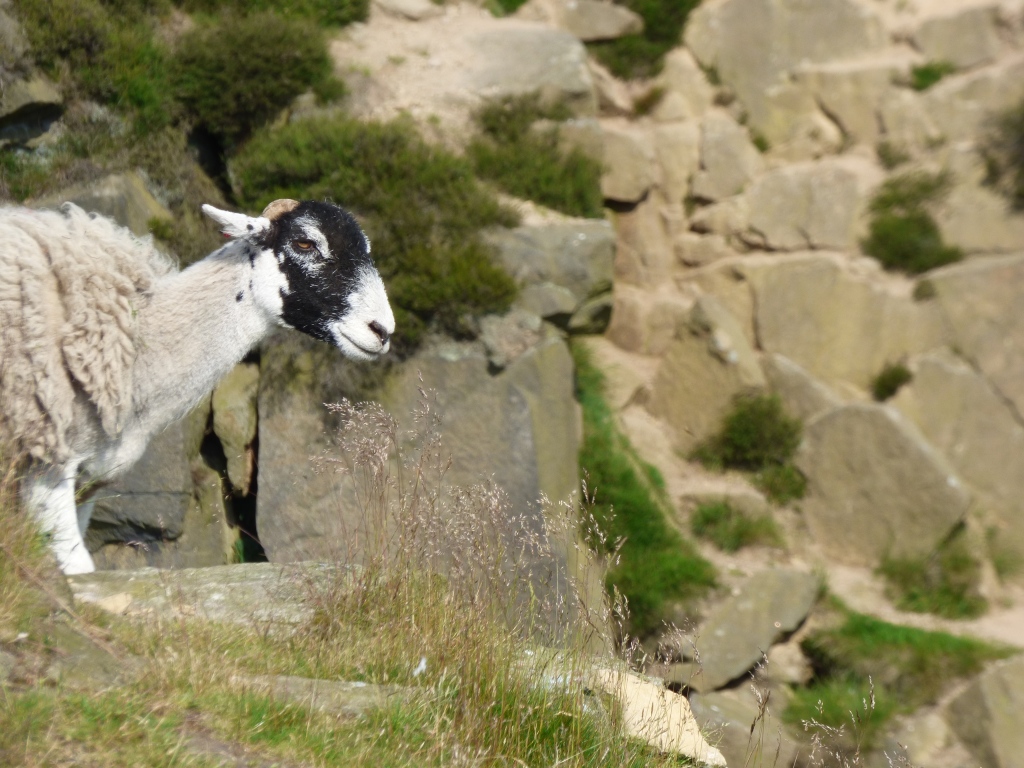 I’d had the lousiest of journeys north what with a closed motorway, but I arrived, not too much later than intended on Thursday in Sheffield, just about ready to commit murder for a nice cup of coffee. Sure enough, not only coffee but cookies full of chocolate chunks awaited. This was an effectively disarming technique… a douceur that quickly reconciled me to the fact that England were playing… Inured over many years to the World Cup, this really bothered me not at all, but the cookies were welcome. The best place to watch the game was within walking distance, had a decent menu for dinner and, critically, sells Stowford’s. It also has wi-fi, so, with my back to the TV screen… most of the time anyway… I was able to watch the crowd of fervent supporters and their reactions as they rode that rollercoaster of emotions that attends a major soccer match. To my mind, a far more interesting occupation.

It was good when we scored though… 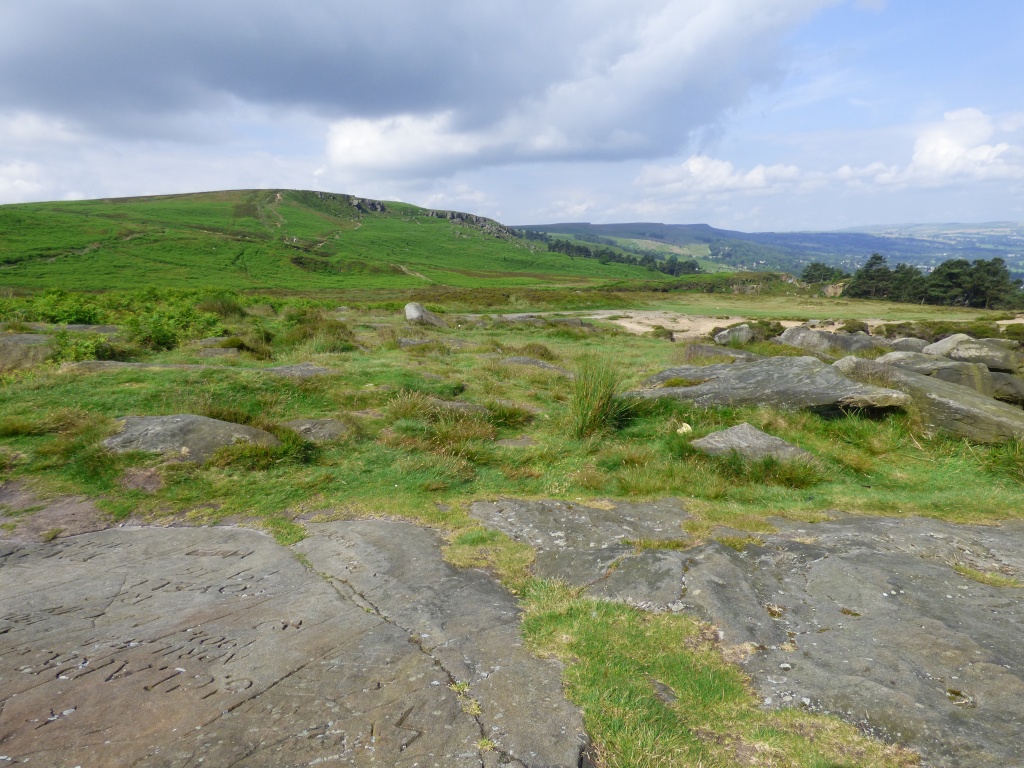 Stu, as he informed me, was not a well man. He may have said it laughingly… and at every possible opportunity… but it was, in fact, true. He’s not been well, you know, and was just back at work after being laid up for a week. So he had been at work since very early in the morning, while I too had done the needful before hitting the road for a three-hour journey that, in fact, took seven. We needed a fairly early night as we planned a fairly early start for the next leg of the journey towards a sunrise. 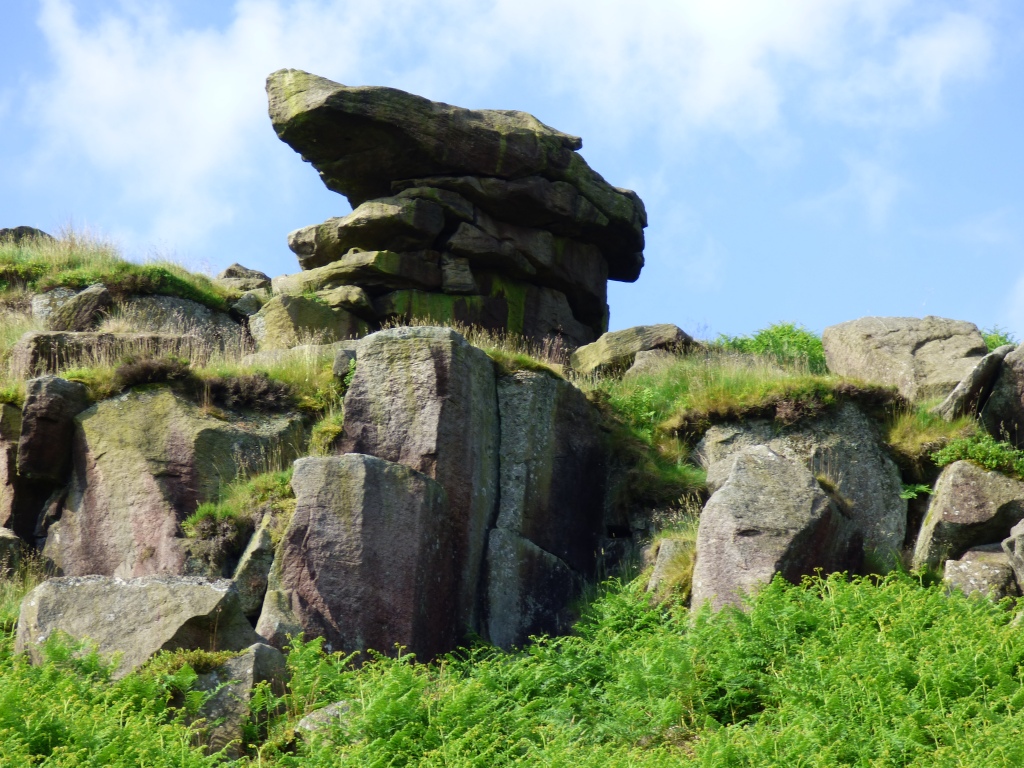 The drive from Sheffield to Ilkley is only about sixty miles, but it has to traverse two cities and a motorway with roadworks and reduced speed limits. It takes a while. A slightly later start than we had anticipated meant we were passing through Rawdon at lunchtime… which led almost inevitably to fish and chips. That sorted out food for the day. There are few things more satisfying than burning your fingers eating good fish and chips from the paper. 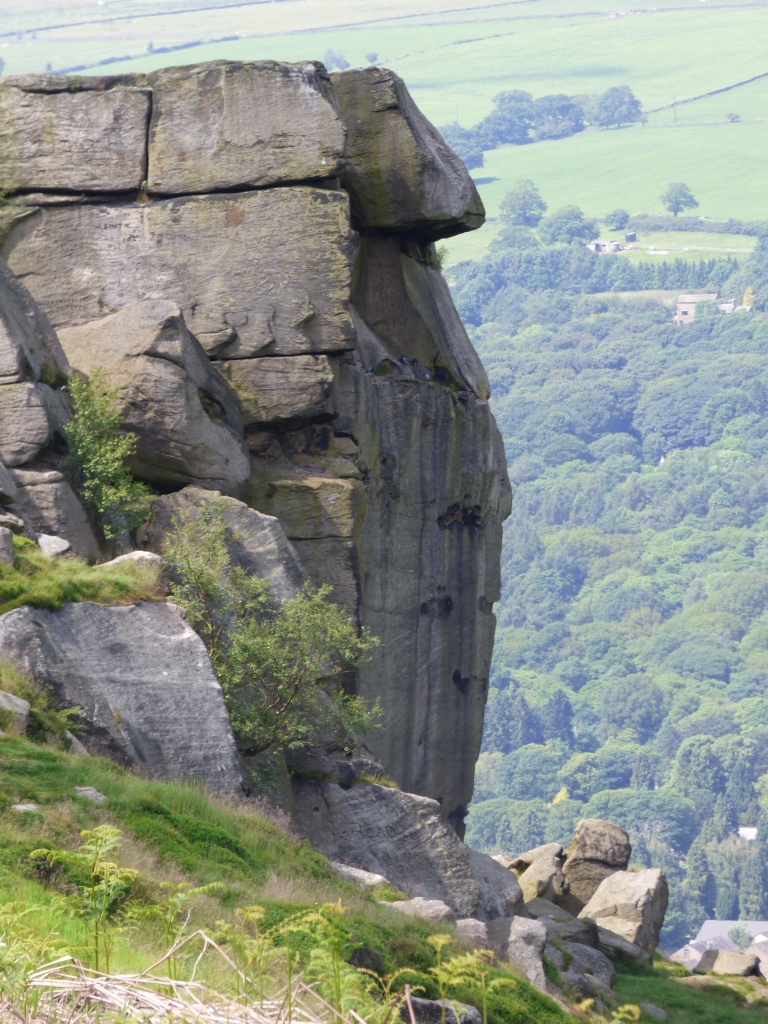 Airedale gave way to Wharfedale and the moors rise above the valley, tantalising glimpses between the houses and trees. Then the landscape changes, taking on the familiar colours and curves that sing to the heart of home. This time it was to be no flying visit… this time we were staying on the moors at the Cow and Calf Hotel. I used to look at this hotel when I walked the moors as a child and wish I could stay there one day… the thought of waking to the song of the moors was a dream, one never realised until fairly recently. This time there would be two nights and a dawn and my heart leaped with a familiar, tender joy as I turned onto Hangingstone Lane and the moors rose beside us. 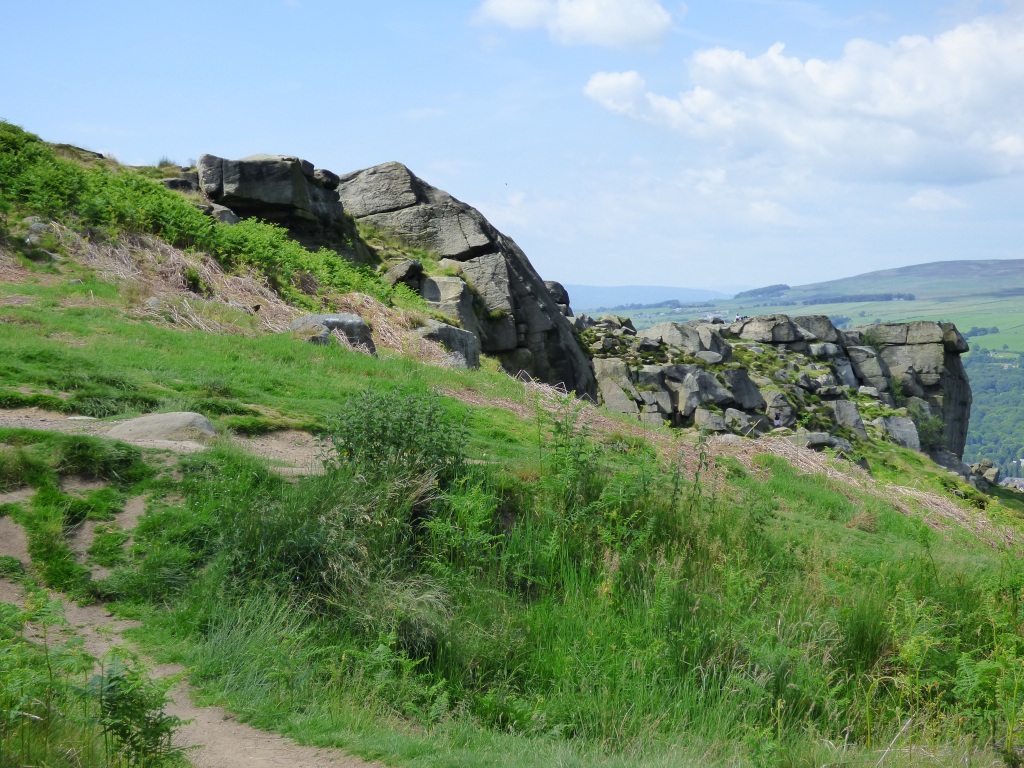 We checked in, wandered into Ilkley in search of supplies, and rested a while. I noticed a certain reluctance on the part of my companion to allow me on the moors themselves. “That,” he said, “would be it. I’d never get you down again.” He had a point. And it was almost entirely by accident that we found I had taken the ‘wrong’ path as we went in search of ice-cream, ending up high above the road near the Hangingstones. “You just couldn’t resist, could you?” he said, settling himself on a convenient bench.

As usual, he was right. I really couldn’t. Not at all. 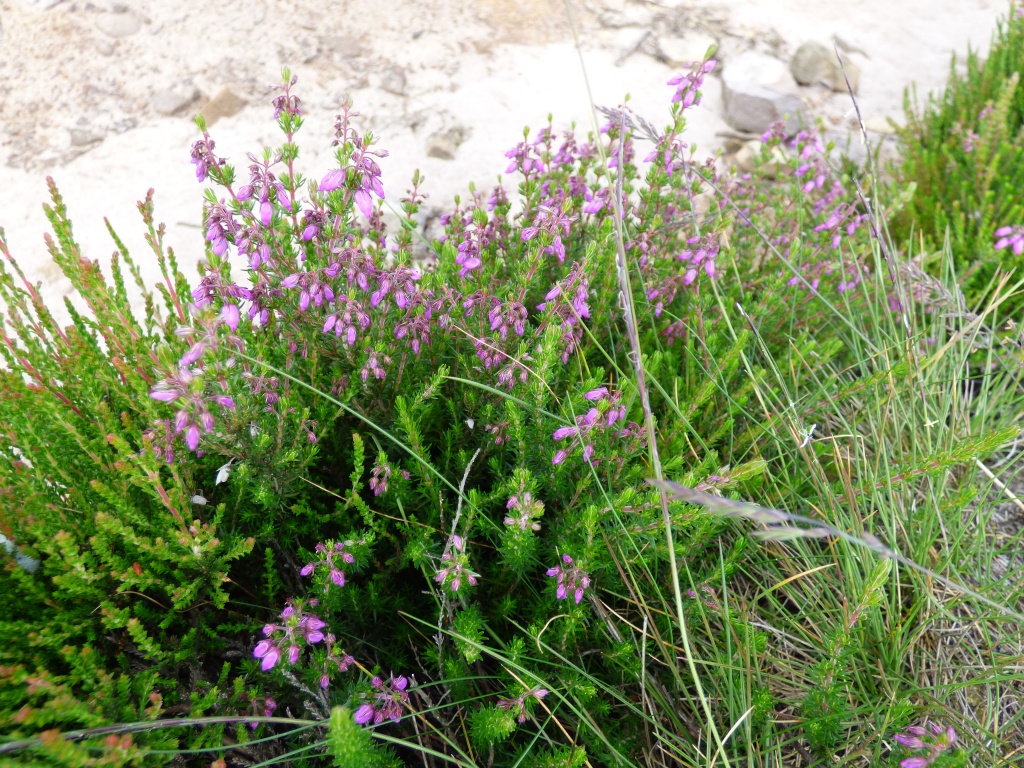 6 thoughts on “On the road”