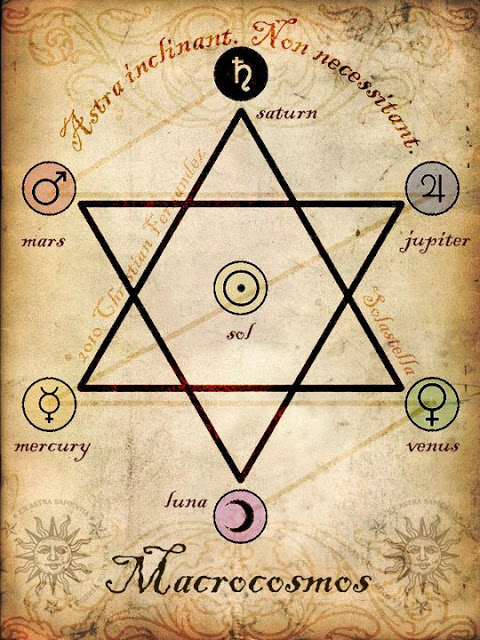 I grew up a bookworm in a writer’s house. I had no thought of becoming a writer back then; that was my mother’s preserve. Putting words on paper was just something I did… publication barely a nebulous dream. Words were private things; a way of fixing in observable reality the turbulent emotions of youth and of recording memories for some far-off future when age would close around me and remembering would matter.

Writing just crept up on me, first through the early beginnings of Swords of Destiny, as I recorded in fiction the folklore of my childhood home and later through my involvement with a couple of online esoteric communities that built my confidence and taught me a lot about communication.

It was through the esoteric community of the Servants of the Light that I came across Gary Vasey, a fellow Northerner, then living in the US. That must have been eight or nine years ago. I’d started writing a fair bit and he, of course, was already well established with a number of books in print. We became firm friends in odd circumstances, even though we were not to meet for many more years, not till November last year to be exact when we finally made it to a brief dinner in London together.

We had known each other for a while before he asked me to help finish his work on The Mystical Hexagram, a book he had been working on for some time about the ancient symbol that seems to pervade so many cultures and how it weaves itself through so many aspects of our lives.

“I was just meditating…. Yes, I should be working but….
I saw Hathor in all her glory in an orange glow with milk flowing from her breasts in the sky like translucent towers… she is beautiful beyond words. Made me do some quick research on Her and guess what I discovered…
The seven Hathors. The original fairy godmothers of Egypt who at the moment of birth foretold the child’s destiny and later became associated with the Pleiades.
So what? I hear you ask. Nice meditation but what is the relevance?
The seven Hathors, the Pleiades, the seven stars, the seven metals, the seven Sephiroth indicated by the hexagram. The seven stars that dictate who and what you are….. the seven Hathors that foretell your fate.
There is nothing new in this world….
Got to get this book out – for the Goddess.”

And so we did. I will not forget the feeling of holding that first copy… a real book from a real publisher… and mine one of the names on the cover!

Gary was a catalyst. Then I met Steve Tanham. And kidnapped Stuart France. And I haven’t stopped writing since.

And that is pretty incredible.

‘The Mystical Hexagram – The Seven Inner Stars of Power,’

by G.Michael Vasey and Sue Vincent

2 thoughts on “A door opened…”