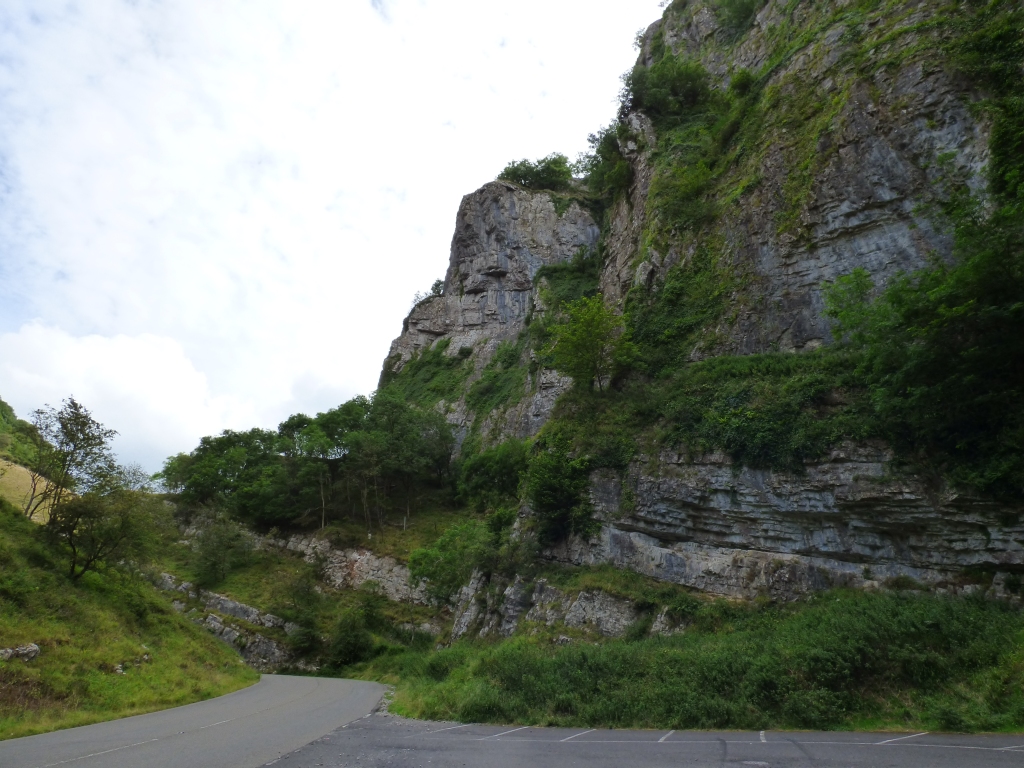 We had finally left Westbury-sub-Mendip just a short while before the pub was due to open in search of another that would be ready to serve food. The road continued evoking memories of the last time I had travelled it with a friend. That trip had seen me listen in tears and wonder as her clear soprano voice filled the Chapter House of Wells Cathedral with soft beauty. It had also seen me laughing as the waiters chased her up the High Street in Glastonbury, waving various items of discarded clothing… ‘layers’ she calls them, as, with an angelic air of innocence, she explains that it was a warm night. And will undoubtedly have words to say when she reads this… But she was still in hospital and driving into Cheddar I recalled that trip. It was an odd one in some ways, we had been close friends for years and yet we had barely spent any time together until that point… a few brief meetings at magical workshops with little time to actually talk though our frequent phone calls could run into hours. We hadn’t really stopped talking all the time we were together.

There are people you come across in your life with whom something just clicks. Their lifestyle and your own may differ widely or run on similar lines, you may have things in common immediately or have to slowly uncover where that warmth comes from that somehow manages to communicate heart to heart, seeing beyond the surface of personality to something deeper, some invisible quality that resonates in the truest sense, somehow making both more together than they could have been alone; a communication that brings a richness of being.

Driving between the sheer limestone cliffs of Cheddar Gorge there are the memories of a child who holidayed there with her parents lost in wonder at the caverns, of a young woman newly wed, and of a mother with children of her own. And, as I parked yet another silver car in the same spot I had pulled into a couple of years before, the awareness of a much older woman who had, with the love and support of friends, finally begun to grow into herself. I wonder sometimes if we realise how much we owe to our friends. It is their belief in us that so often empowers us to become ourselves as they hold up a compassionate and courageous mirror to our gifts, and to our faults and flaws and allow us to see ourselves for who we really are, the good and the not so good, what we have been and what we could become… and then love us anyway.

The land itself can talk to us that way too and the towering cliffs hold their own memories of weather and water, tree and bird… all the creatures that have walked upon it or lived in its shelter, all the millions of creatures that went into its making as, millions of years before, it solidified into stone. There is a continuation of life and death in the cycle that forms and erodes these cliffs, in the water that flows through the deep caverns and in the trees and flowers that cling to the meagre covering of earth. Here too there is a resonance… in their shadow our lives with their fragile individuality that clings to an inevitable impermanence seem very small; yet in their shelter we find ourselves aware of a permanence greater than ours, also fragile but stronger, slower, closer perhaps to the source of life and the depths of earth. Older than we by far… man sheltered in the caverns here thirteen thousand years ago and the famous Cheddar man was found here, nine thousand years after the flesh had left his bones.

The land whispers to us of a permanence greater than its own impermanence and ours, and here too we find that resonance that makes aware that we are more, small as we are, in Its Presence than we could ever be alone. 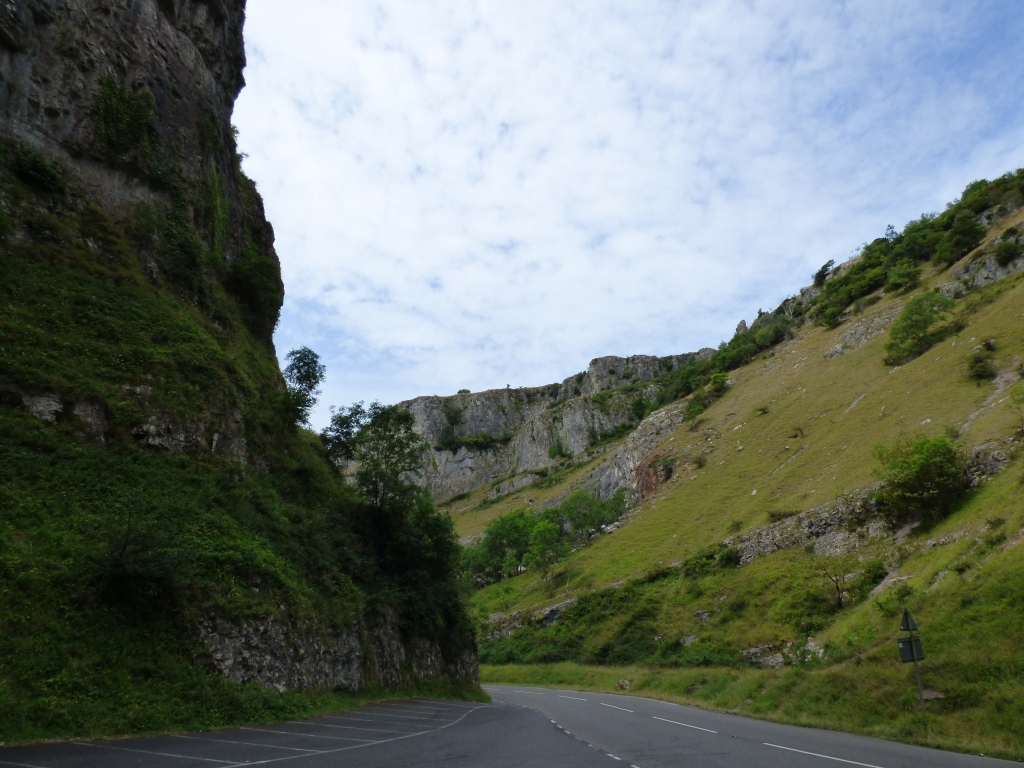