Saturday afternoon needed to be gentle. We had done much since our dawn greeting of a sun veiled by the morning mists and everyone was feeling a little weary, so we walked up the path to the waterfall and beyond to White Wells, a place of ancient healing. 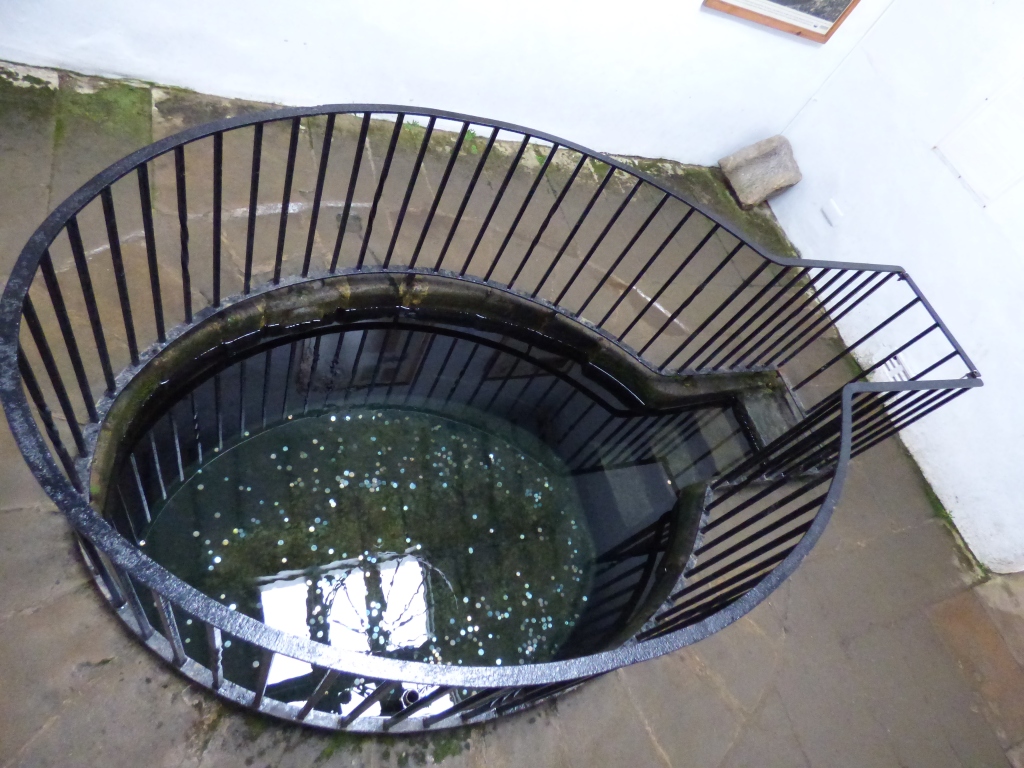 The water has long been thought to possess healing properties, though the spa cottage with its plunge bath at a nice constant temperature of near-freezing, has only been there since 1703. Before that, however, the water itself has long been used by our ancestors who left their carvings on the rocks around the site. There is a tradition that still sees people braving the waters at New Year and another that tells tales of the fairy folk who also come to bathe in the waters.

Almost always closed when I have been there in recent years, it was nice to see the flag flying that signals the availability of tea and coffee and nicer still to be able to go in and see the bath itself, which I have not done since I was a child. The water, born in the hills above, pours from the mouth of a Celtic style stone head and it is cold, very cold. The small room has been renovated since last I saw it and on the walls another memory, a picture of the pavilion where we would sit on the veranda sharing Horlicks and biscuits with the sheep. It is long gone and I was glad to find a photograph for the memories it conjured of those long tramps across a magical moorland peopled with myths, legends and the ghosts of ancient feet. We always stopped here; it was either the start or the end point of the walk.

Below the Wells is a small lake, nestling in silence amid the rocks and heather. True to the legends it seems that toadstools abound here; any forager with a knowledge of fungi would be able to harvest many edible varieties, though the only ones I could identify with any certainty you wouldn’t want to eat. It was one of these that was presented to me amid much laughter, by the companion who said he might never give flowers but…. 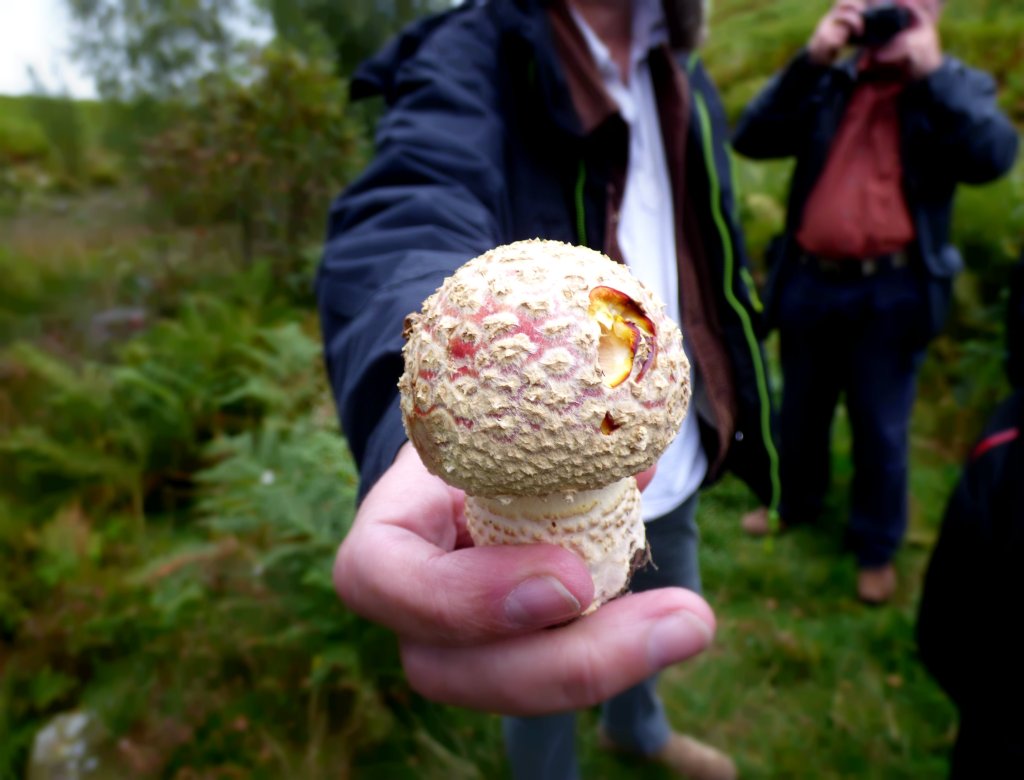 We rested in the silence, seated on a bench at the far end of the lake where the heather made a pillow for tired shoulders. We talked of the magic of imagination and where we each would go if we could walk through a portal and be anywhere or anywhen. Three of us at least would not have gone anywhere at all, though I might have chosen to go back to an ancient past, to a time where the world was less demanding and intrusive and stand eye to eye with my kin.

We watched the dragonflies and the wind in the trees for a long time and were reluctant to move when the time came to descend once more towards the valley. The laughing cry of grouse seemed to greet us as we left the lake and walked back to the road.