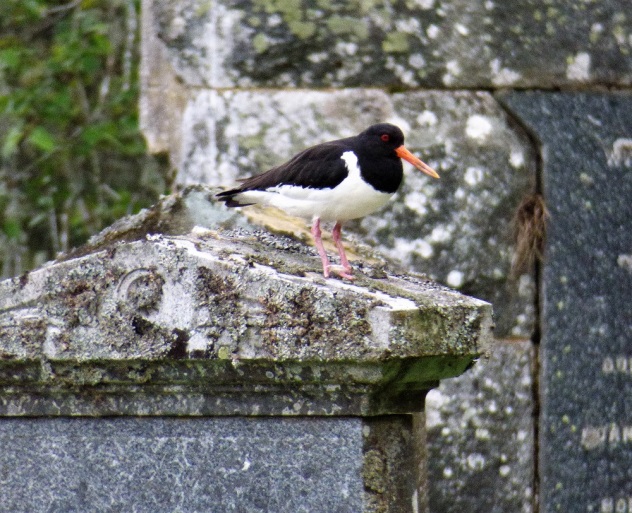 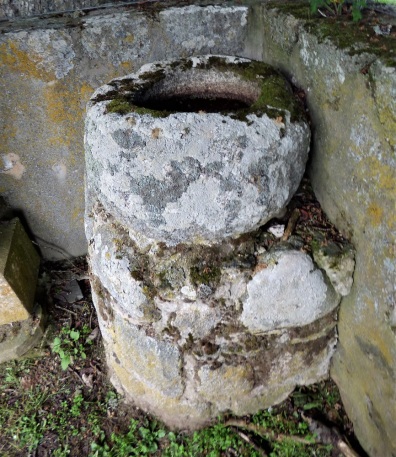 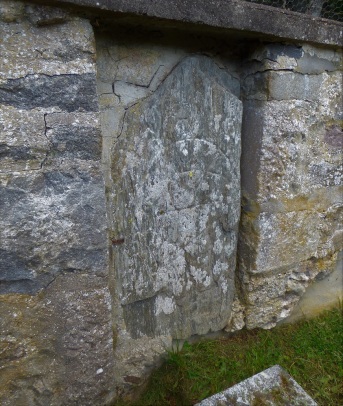 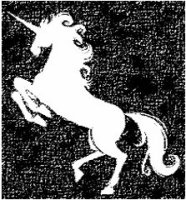 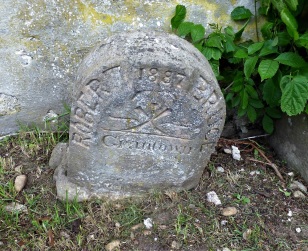 7 thoughts on “Dreaming Stones: Dusk in the kirkyard…”