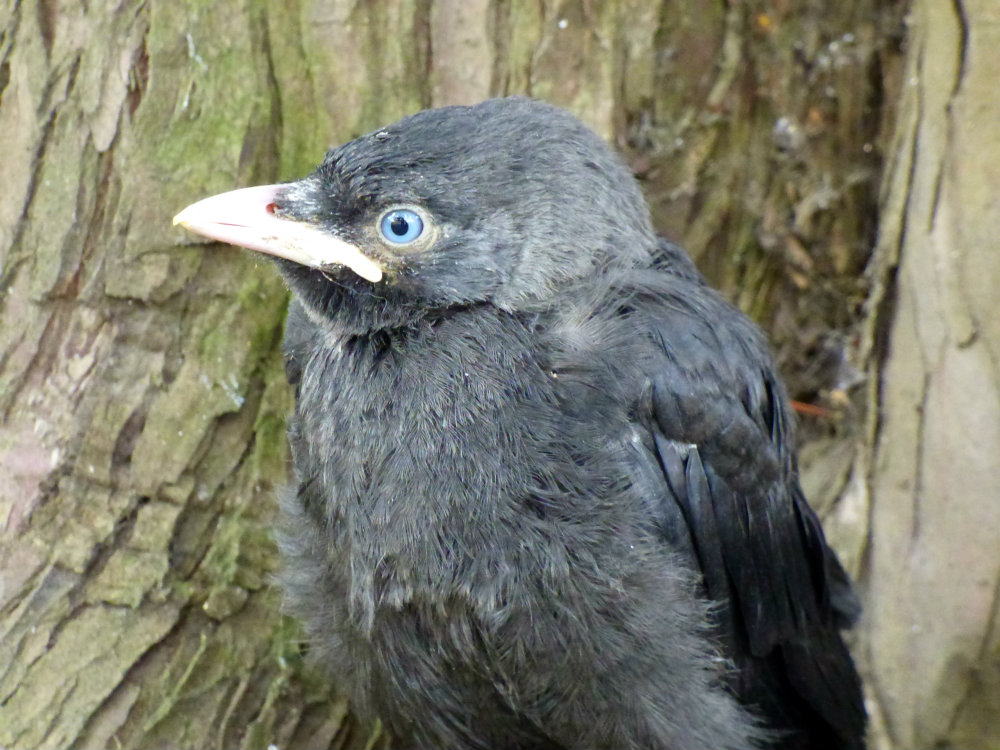 We headed into Marlborough, not expecting to be able to park. The town centre on a Saturday reverts to its original function as a marketplace where traders and traffic jostle for space. It is a pretty town and one I would love to photograph properly, but the market square is now a car-park and I have yet to see a decent view without vehicles. Not that there is any lack of photographic opportunity as buildings from every era seem to nestle close along the road. We, however, had designs on something older than bricks and mortar.

First, it seemed only fair to give our party time to replenish supplies and do a little shopping, so while the rest wandered through the town, we two set off on a reconnaissance mission. We had wanted to scale Merlin’s Mound, a conical hill now hidden in the depths of Marlborough College and in private hands. Sadly, the date of our visit coincided with a major event at the College and permission was, for this time, denied. Even so, we knew you could at least get a good look from the footpath. Our mission was to see how good. We discussed possibilities and made a decision. A jackdaw flew in, looked at us and nodded approval. That was that then…

We returned early to our rendezvous point at St Peter’s, a disused and beautiful church now serving the community as a tea room and craft shop. Normally, I wouldn’t approve, but it has been nicely done. The church is used for lectures and exhibitions… which allows it to remain open to the public and in good repair… and not be architecturally mangled and turned into flats. There has been a church on this spot since 1090, and though the present church dates back only to 1460AD, there are still traces of the ancient church remaining.

It is a part of our national history too. The man who would one day become Cardinal Wolsey, one of the great men of Henry VIII’s court, was ordained here as a priest in 1498. A Matins bell used to be rung every morning at 5am, following a gift from a traveller lost on the Marlborough Downs… the bell was to guide travellers to safety.

We had been here before, so sat outside in the shade of a tree watching the birds, while we waited for the others to arrive. A fledgling jackdaw caught our eye and my heart, looking, from its beak, just a little too young to be out of the nest and a little wary of the lorries passing mere feet away. I fretted; the maternal instinct seems to recognise no boundary of species. But its parents were on hand. Although the youngster looked a little overwhelmed, it was neither alone nor abandoned. Not that anything was going to stop me worrying about it. I watched a robin instead, my eyes straying back every few minutes to the little bird.

Something caught our eye. Something tiny that hovered a few feet away looking back at us… and looking for all the world like a hummingbird in its flight. We do not, of course, have hummingbirds in this country.

Smaller than a wren, we had no idea what it was… except a delight. I clicked the camera, not hopeful of catching the tiny creature that later proved to be a goldcrest, the smallest of all British birds and weighing about the same as a five pence piece… our smallest coin. None of us had ever seen one before, and certainly not hovering!

Birds were the main topic of conversation as, checking one last time on the little jackdaw, we headed into the church. They were running tours of the tower, but conscious of the two hour limit on the car park, we decided to walk round to look at the mound first and then see if there was time left to climb up.

We browsed the books while waiting for the last of our party, coming across a reference to the Marlborough White Horse. I vaguely recalled reading about it years ago, but had completely forgotten about its existence and we had never seen it on our travels. The book said it was ‘behind the college’, so there was little hope of doing so either. For now, though, it was time for mid-morning coffee and toasted teacakes in the church. Then we were going in search of an illicit glimpse of Merlin’s Mound…. 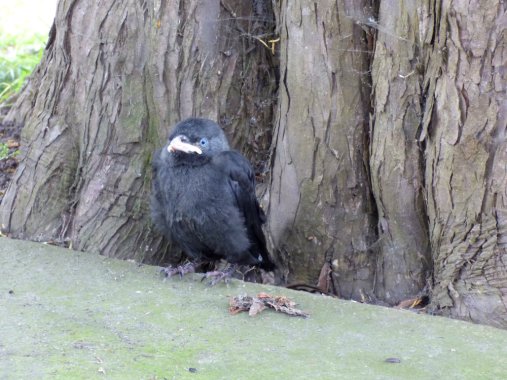 2 thoughts on “Stained glass and feathers…”