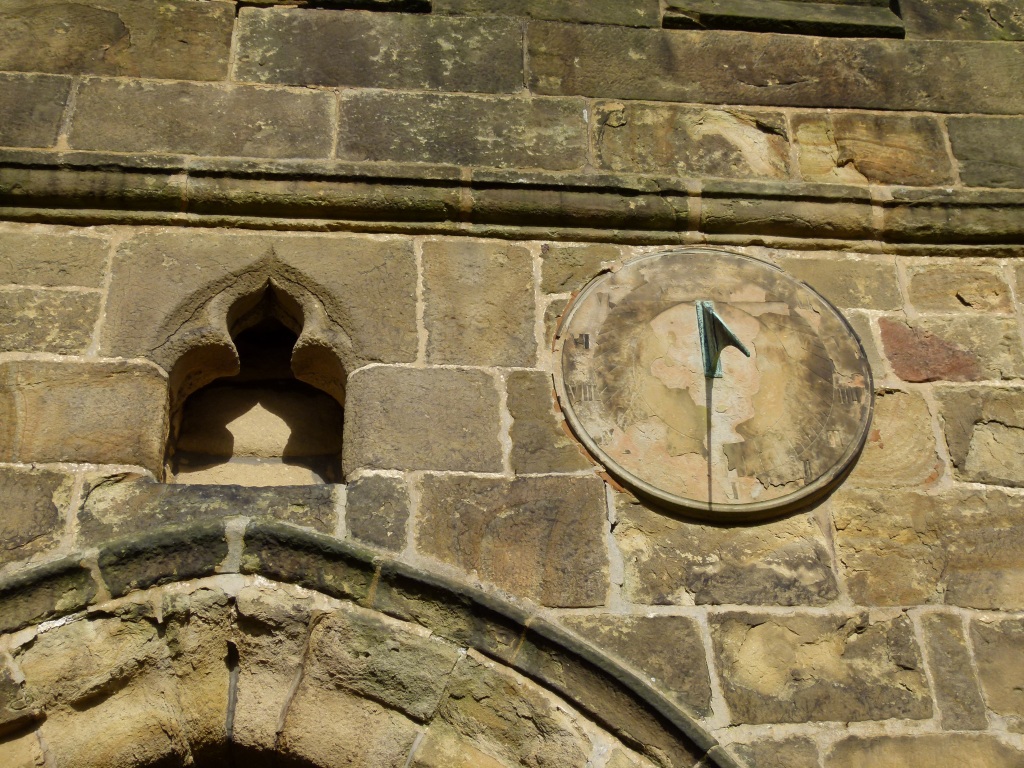 Half past two… in the morning. And I can’t sleep. Typical.

I can’t sleep because I am thinking about directions and their relative points in space. Or rather, that they don’t actually have any unless they are relative, and whether we are really homing pigeons or merely moving from point to point on an energy matrix.

Yes, I know… before you say it… I admit to a degree of weirdness.

I drive thousands of miles. I navigate around the country with little recourse to maps, carrying my own map and compass in memory and imagination. I, like many others, find that ‘normal’ though I know many people who do not. I have wondered about the implications… do we read an invisible map imprinted on memory?… do we instinctively read the position of the sun and stars… though heavy cloud doesn’t stop us? Are we, like homing pigeons, able to glean information from the magnetic currents of the earth? Who knows… maybe it is a combination of all of these. Maybe we just have an innate perception of where we are?

Now that is all well and good.  In physical terms you can imagine… visualise… the points of the compass and state that you are west of point A, south of point B etc…  yet that only works on the two dimensional screen of the mind. We don’t live on a 2D map… we live on a three dimensional planet. It is round… spherical…

So you draw a line around the globe and start travelling eastwards around it. At some point you will find yourself apparently travelling west as you journey across the far side of the globe… even though you are still moving in the same direction. And if you attempt to use the axes of the earth as the axes of the compass points, you see that they are not a 2D cross, but 3D discs and moving in three dimensions means you can only place your point in space relative to another predetermined point. And where you seem to be will always be different depending on what point you are in relationship with.

Now add in a fourth dimension, like the one generally accepted as time… and things get tricky as we deal with time zones. You can arrive ‘before’ you set off. I regularly converse with people living in countries hours ahead or behind GMT… speaking to me, in the moment, from what is technically my past or future… and though I know time zones are man-made constructs, I still find this an odd and intriguing concept.

So I sit here… west from my eldest son, south from one friend, north from the dog, east from my youngest son. On a two dimensional sheet of paper, that makes sense, because I am relative to several known positions. Yet in three dimensions that is difficult to map in the head… I could be anywhere… and everywhere…. Or nowhere.

Whatever mental gymnastics you use to try and get a handle on where you are, they all imply one thing… that we know where we are. If you don’t know where you are, you cannot possibly begin to see how to get where you are going. Which is all very well until you realise that wherever you are, you are always ‘here’ and you are always ‘now’… you cannot be ‘there’ or ‘then’ relative to yourself and your own position in time and space. Yet you are relative to everywhere and everywhen and every observer will place you differently relative to their position in time and space… which sort of makes you an infinite possibility in action.

The tired and twisted mind was quite happy with this for a split second… till it began wondering whether we do not, in fact, move through any of the dimensions but remain still while time and space move around us… a shifting sand-picture around a point of consciousness. Or maybe we are the grains of sand in a bigger picture moving around a universal consciousness… which we could refer to as the point of God.

As the concept of God in any belief system and none is seen as omnipresent we cannot move around It, but only within It and are therefore part of It. As It is infinite, there can be no relativity of position to It… so we must move through all points of time, space and possibility… all points of It simultaneously…

… or maybe I should move relative point A, being my body, to point B, being my bed… regardless of direction and with due regard for time and get some sleep before point C, being my mind, ties itself in any more knots….