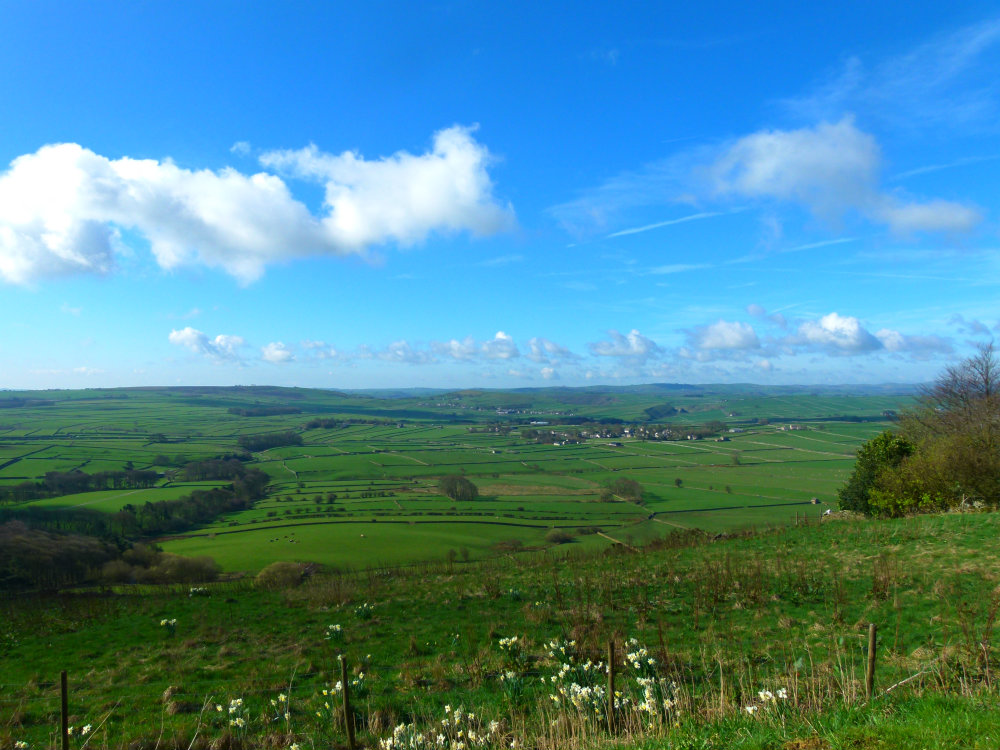 We had set off early on Friday for the meeting in Great Hucklow for the workshop  we are running there in April. We had arranged access to the rooms we will be using for some last minute measuring. We were also to meet with that legendary figure known only as Charles James Fox. Being rather too early, we followed our customary procedure and took a detour through the villages of Eyam and Foolow before climbing through the mists towards the Barrel Inn, from where you can see for miles on a clear day.

“Whoa…” I braked as I spotted what had elicited the exclamation from my passenger… and passed him the camera in haste, letting down the window in the hope of getting at least one shot before the kestrel flew away. It didn’t. The little falcon, just a few feet away from the car, seemed entirely unworried by our presence, allowing Stuart to snap away for several minutes before it flew to a nearby tree to preen and watch its watchers. 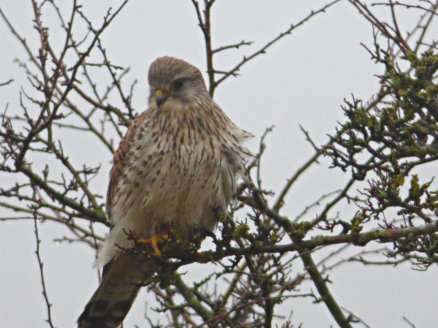 Our sole focus for a long time now has been the workshop and this would be our final meeting before the event. As we drove on up the ridge, buzzing with the feathered encounter, we felt that we had been given a silent seal of approval. These birds have a very special place in our hearts. 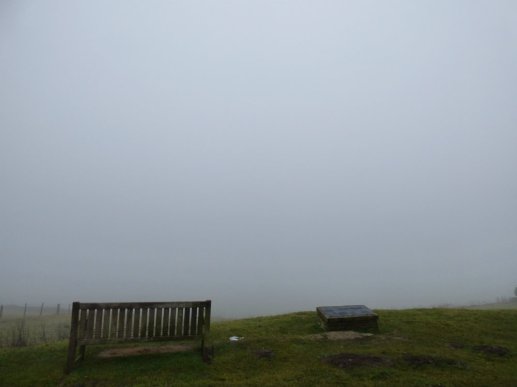 There would be no panoramic view though from the Barrel this time. The old inn was shrouded in mists swallowed the vista completely and it was a silent, surreal place, knowing what lay beneath the low-playing clouds. Even the bar, busier than usual at this time of morning, had a timeless feel as we drank coffee and nibbled at a second breakfast.

There wasn’t long to wait though before we headed down to the rendezvous with the enigmatic Mister Fox who prowled the dancing ground, nodding approval. All was well… very well in fact, in spite of the apparent misery of a dejected pheasant. There would be music and flames in the night…

Little by little the group assembled, pacing out placements, visualising settings and finalising details. It is hungry work though… and thirsty… and the Queen Anne has been serving those who labour for many a century. There was only one thing for it… The companions of the Silent Eye and Mister Fox went hunting for lunch. Mind you, we still had an afternoon left for exploring….