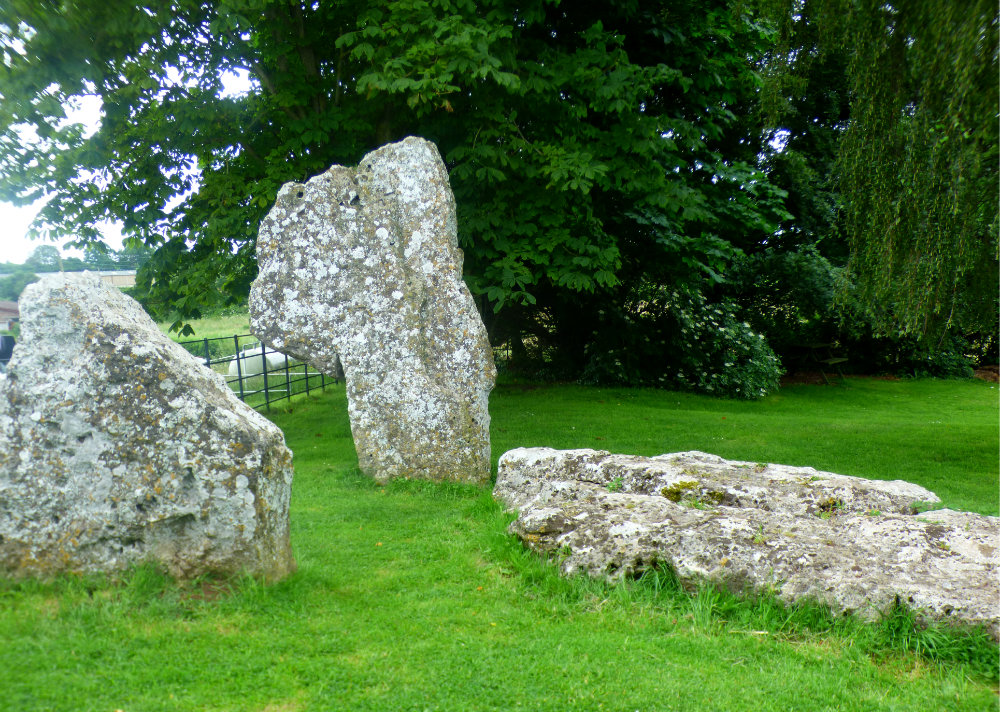 “The Druids at noon,” I said, with a certain amount of satisfaction. My companion nodded.”Perfect.” We had a date. It would mean driving down to Somerset, via Oxfordshire and Wiltshire… but that would be no hardship! And there was a very good reason for the Druids… several in fact. There would be stones… and cider… and, the most important reason, a chance to catch up with our friend over lunch. 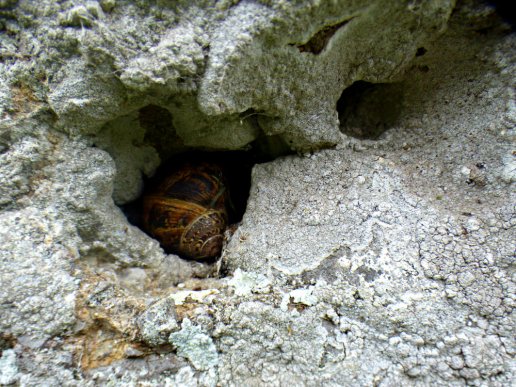 We were greeted by the orange-haired one, wreathed in smiles and enfolded in hugs, then made our way into the pub for a leisurely lunch before repairing to the beer garden for another encounter. It is a nice old pub, the Druids Arms, and would be worth a visit on its own… though possibly not such a long drive… but it just happens to have three huge stones in its garden, two standing and one recumbent. According to the survey done in 2009, the three stones known as the Cove once formed part of an impressive entrance to a long barrow. Even better, they form part of the complex of stones that are the circles of Stanton Drew. The circles are between four and five thousand years old, but the stones of the barrow predate them by a thousand years, making them much older than the Great Pyramid of Giza. Today they stand divorced from the rest of the circles, separated by walls and churchyard, but they still have a presence and character all their own. 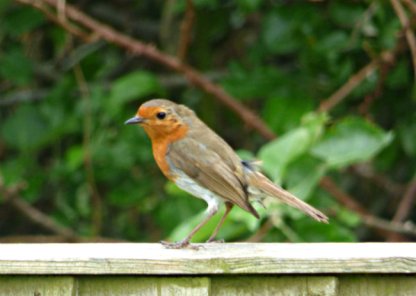 A robin came in to investigate the possibility of crumbs as we sat in their shadow, talking non-stop about… well, everything really, catching up on news and events as if we hadn’t seen each other in years rather than weeks. There had not been time to really talk at the workshop in April, so some serious chin-wagging was engaged in, to the point where we ran out of time together long before we had finished talking and without getting further than the Cove. 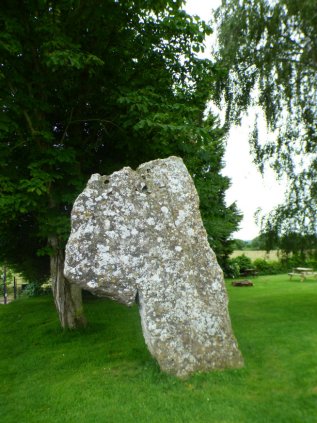 In a timeless place such as this, it would be good if clocks could stop and the press of life slow down enough to take time…but it seldom does and there would be much left unsaid and inferred because of its paucity. Even so, it was a lovely visit with Alienora, with much laughter as always, as in equal measure with the deeper explorations of heart and land. It is surprising how much can be said between friends with few words when they really listen to each other. Even so, the time for Ali to leave came far too soon. 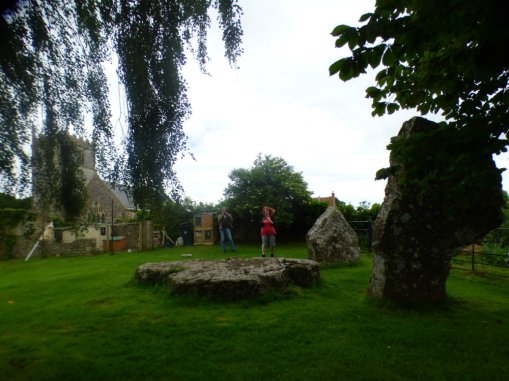 That left Stuart and I close to a historic church and right on the edge of one of the most important stone circle complexes ever built. While the colony of scarlet tiger moths that populated the old walls were undoubtedly beautiful to contemplate, knowing that beneath their dark wings, they concealed a scarlet robe, there was no contest… we knew where we were going next… 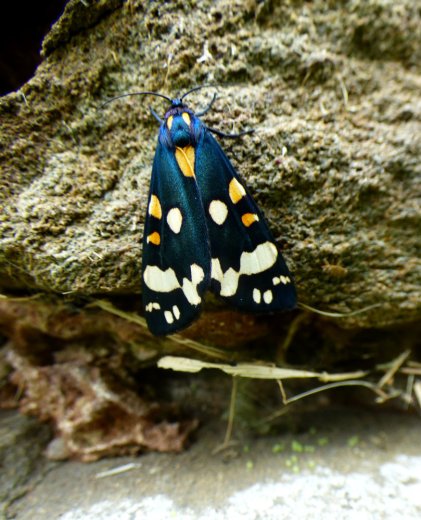 2 thoughts on “The Druids garden…”