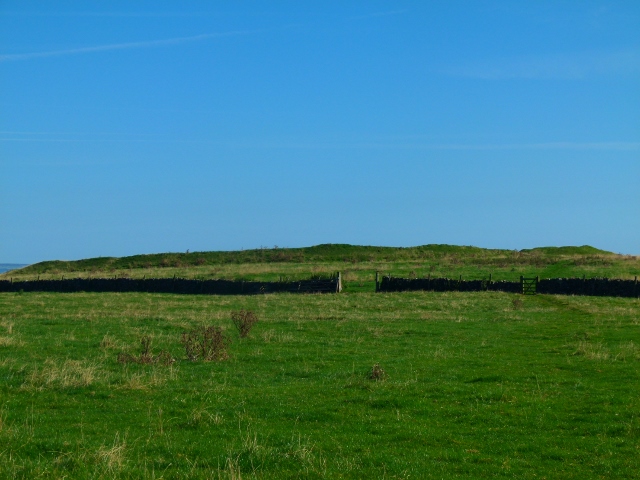 With spine to earth, She watches as eternities pass by

Marked by the dreams of seekers sleeping ‘neath a starry sky

Held deep within the womb of She whose body forms the ring,

Warm flesh melds with cold stone to learn what visions night may bring.

And guide the questing steps of those who bear the gift of Sight,

With eons marked in ancient stone, the seasons take no heed

Of painted bones whose guardians protect the portal’s need

To wonder at the face of time and learn what it may mean.

Ben, fast becoming a folk hero after the apparent theft of a standing stone, now languishes in Bakewell Gaol. Don and Wen, suspected of being his accomplices, are on holiday… or ‘on the run’ if Bark Jaw Dark and PC 963 Kraas, hot in pursuit, are to be believed. From England to Scotland, the officers of the Law have followed the trail of the erratic couple as they visited the ancient sites of Albion. This time, though, as Don and Wen take the slow boat to Ireland, Kraas and Jaw Dark are one step ahead. But Ireland is a land of mystery and magic where reality is intertwined with vision and standing stones are still open doors… How long can Don and Wen continue to evade the long arm of the Law? In the shadows, a labyrinth of secrecy shrouds a mysterious figure. What is Montgomery’s interest in a small standing stone? Just how many high-level strings can he pull… and why? And what is the dark, winged creature that is now on the loose? Join Don and Wen as they continue their adventures in the sacred and magical landscape of Albion.

Head over to buy the book: Amazon UK